Apple may have launched the new iPhone 6S and iPhone 6S Plus, but they're expensive handsets, so much so that Apple had its best quarter ever - again. But there are clones popping up, where in China you can pick up an iPhone 6S clone for as little as $37.

The basic iPhone 6S sells for $649 in the US, so this iPhone 6S clone is 20x cheaper, and looks virtually identical. It features a 5-inch screen, comes in three colors, and has a reduced resolution on its display. The real iPhone 6S rocks a 1334x750 resolution, while the iPhone 6S clone drops it down to 960x540. 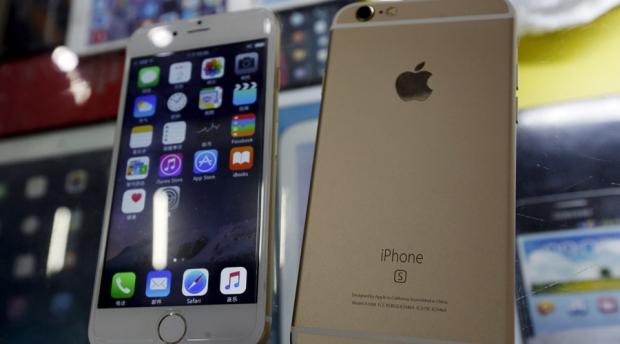