Can you believe the League of Legends World Championship Finals are already over? If you didn't know, SK Telecom T1 took it out, beating Koo Tigers for the win.

In a best-of-five series against Koo Tigers, SK Telecom T1 took out three matches, and losing one. But going into the finals, SK Telecom took out all 12 of its games in the World Championship events, so its winning streak was near perfect. This means SK Telecom are the first team in the world to take out two Summoner's Cups in the League of Legends World Championship. 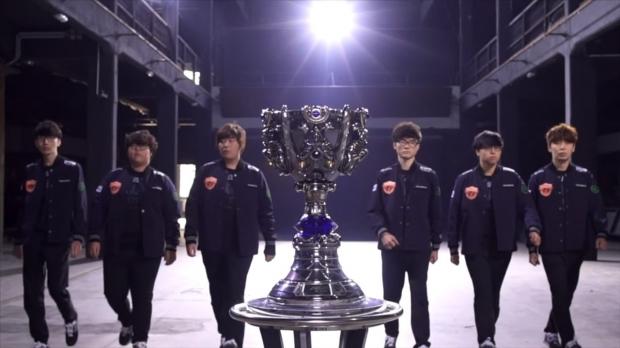