The fourth installment in the 'Jurassic Park' franchise stormed the box office this year, with 'Jurassic World' raking in over $1.6 billion at the worldwide box office. Now the film continues to break records in its home media releases, generating a further $82.6 million in just a week from the U.S. release alone. 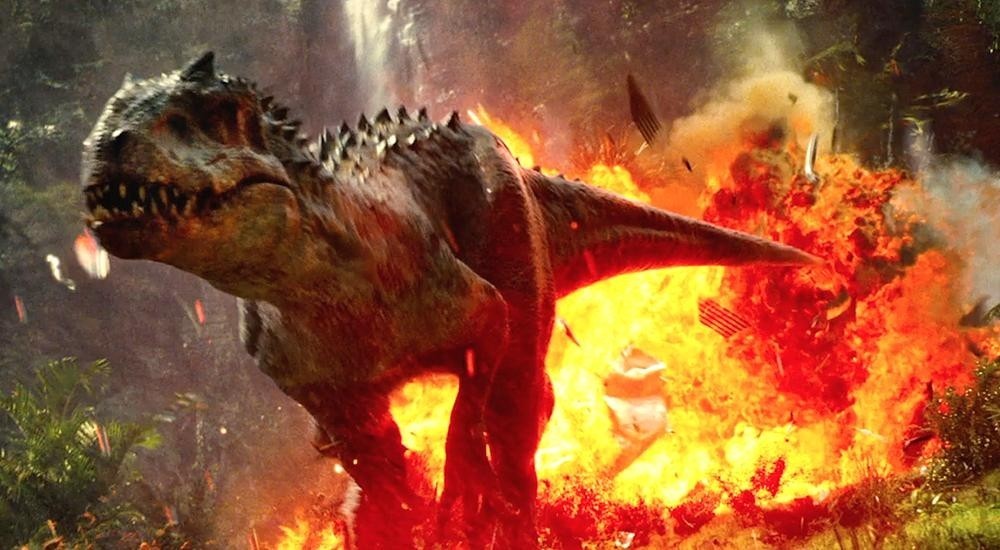 According to Blu-ray.com, the film sold nearly three million units on Blu-ray and DVD in its first week of release in the U.S, which also makes it the biggest live-action Blu-ray title of all time. At a time when physical media is on trending down, the pleasing results for 'Jurassic World' proves that the market is alive and well.