Just how popular was the Star Wars Battlefront beta? Well, EA DICE noticed that they had around 9 million gamers participating in the beta, but there were over 38 full lifetimes of gameplay enjoyed. Considering it was the biggest beta EA has ever had, this should come as no surprise. 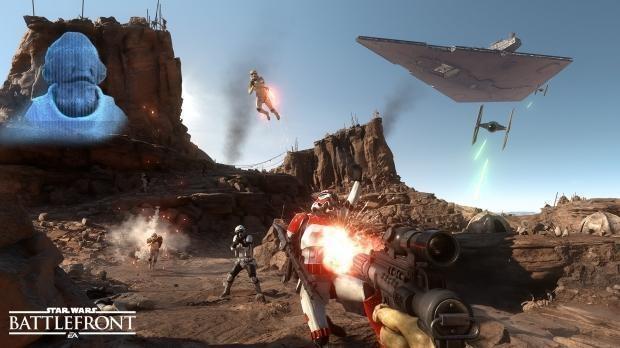 EA DICE released some other interesting facts and figures on Star Wars Battlefront, where it has told investors it expects to sell around 10 million copies of the game before the end of March 2016. The company also said that there were over 780,000 Imperial walkers taken down during the beta, with Darth Vader being played 5.9 million times, with the same numbers for those who played as Luke Skywalker.

There were over 1.6 billion minutes played during the beta, which is enough to watch the original Star Wars trilogy some 4.2 million times. Additionally, that's 78.7 years of the average life expectancy in the US. Crazy numbers.