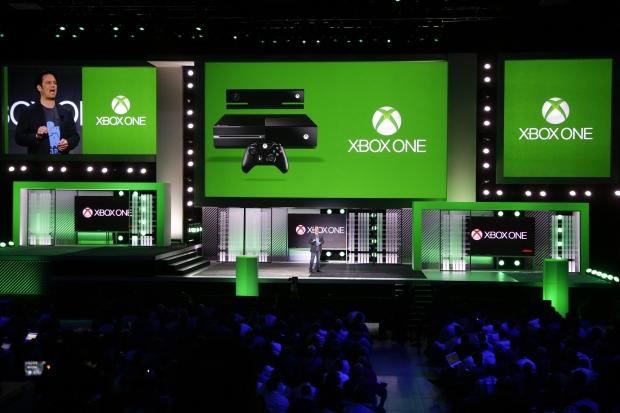 Well, Xbox boss Phil Spencer has come out firing on Twitter saying that Microsoft and the Xbox team are "100% committed to making it [the Xbox One] our best console generation ever". But someone asked him about the next-gen Xbox, to which Spencer teased: "I fully expect there will be [a next-gen Xbox]".

Personally, I think the next-gen Xbox needs to nail 1080p 60FPS at an absolute bare minimum. We're going to be fully wrapped in the world of VR gaming by then here on PC, so even 1080p 60FPS isn't enough for next-gen gaming. In reality, we need 4K 60FPS+ in order to keep up with VR - of which I'm sure Microsoft is working on Xbox VR, which has been teased before. That will require 2560x1440 at 90FPS+, which is absolutely impossible for the Xbox One right now.