Some of the games that defined my childhood were Maniac Mansion and Day of the Tentacle, these two games are cherished by millions of gamers across the world, with Day of the Tentacle going under the knife for a remastered edition. 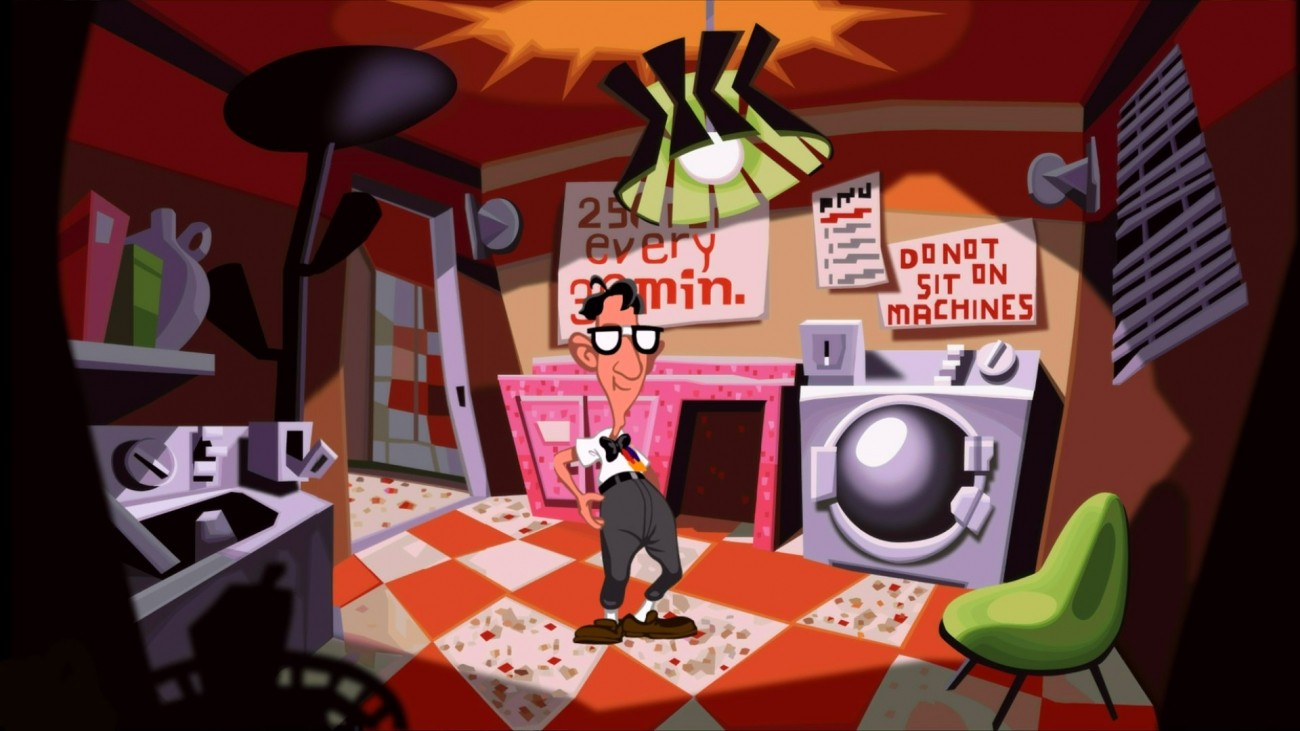 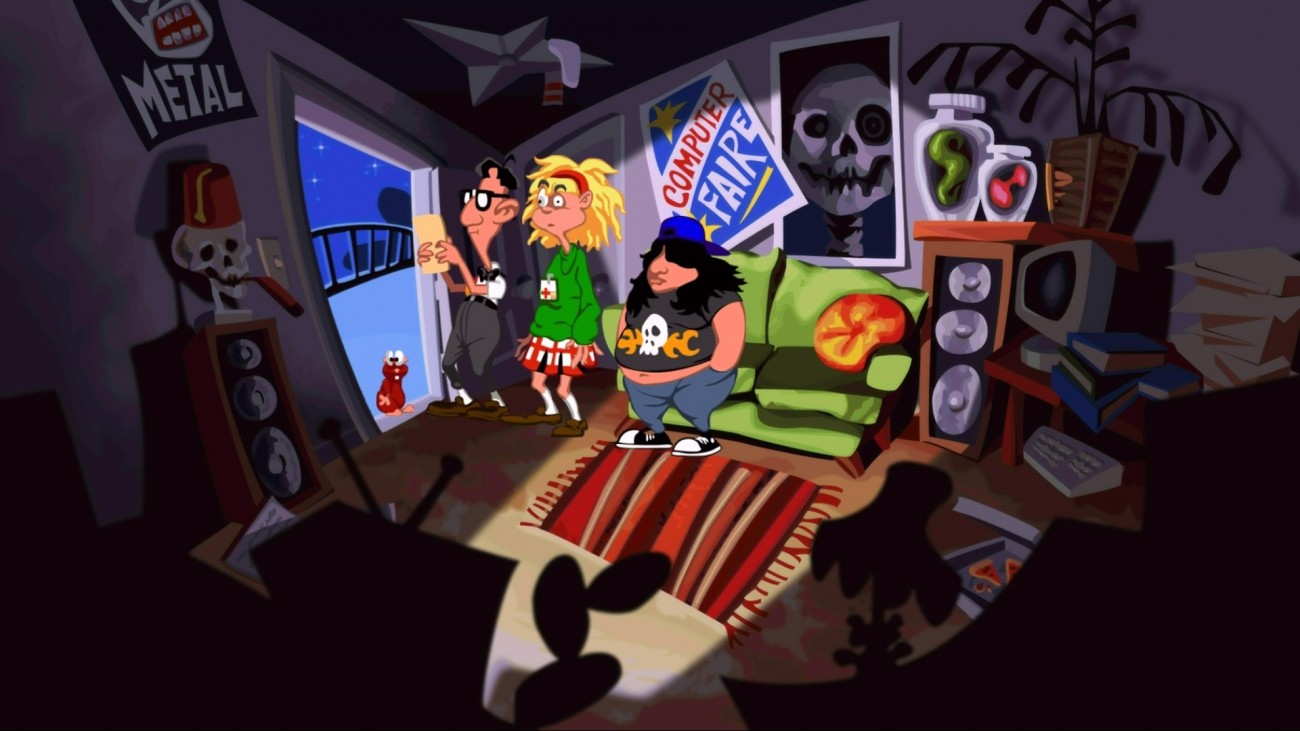 Double Fine Studios has been hard at work on Day of the Tentacle Remastered, with the studio creating completely new hand-drawn animations, high-resolution artwork, and even remastered audio. The studio will be including a commentary track with the game's original creators: Tim Schafer, Dave Grossman, Larry Ahern, Peter Chan, Peter McConnell and Clint Bajakian.

Day of the Tentacle Remastered will be released in "early 2016" on the PC, Mac, PS4 and Vita. The PlayStation versions of the game will offer Cross-Buy support. 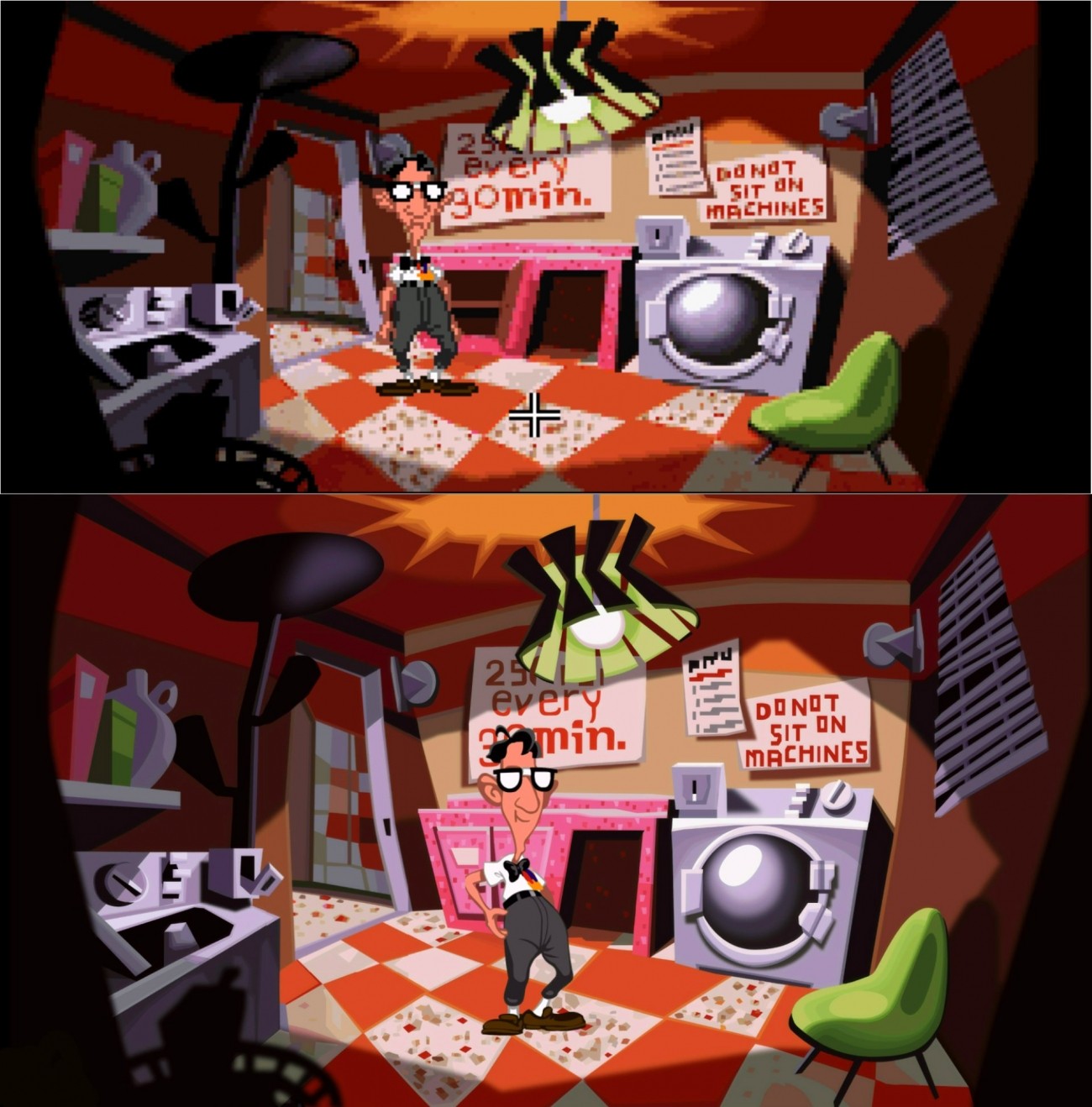 Here's a comparison shot of the original game, and the remastered version. Try and guess which is which. 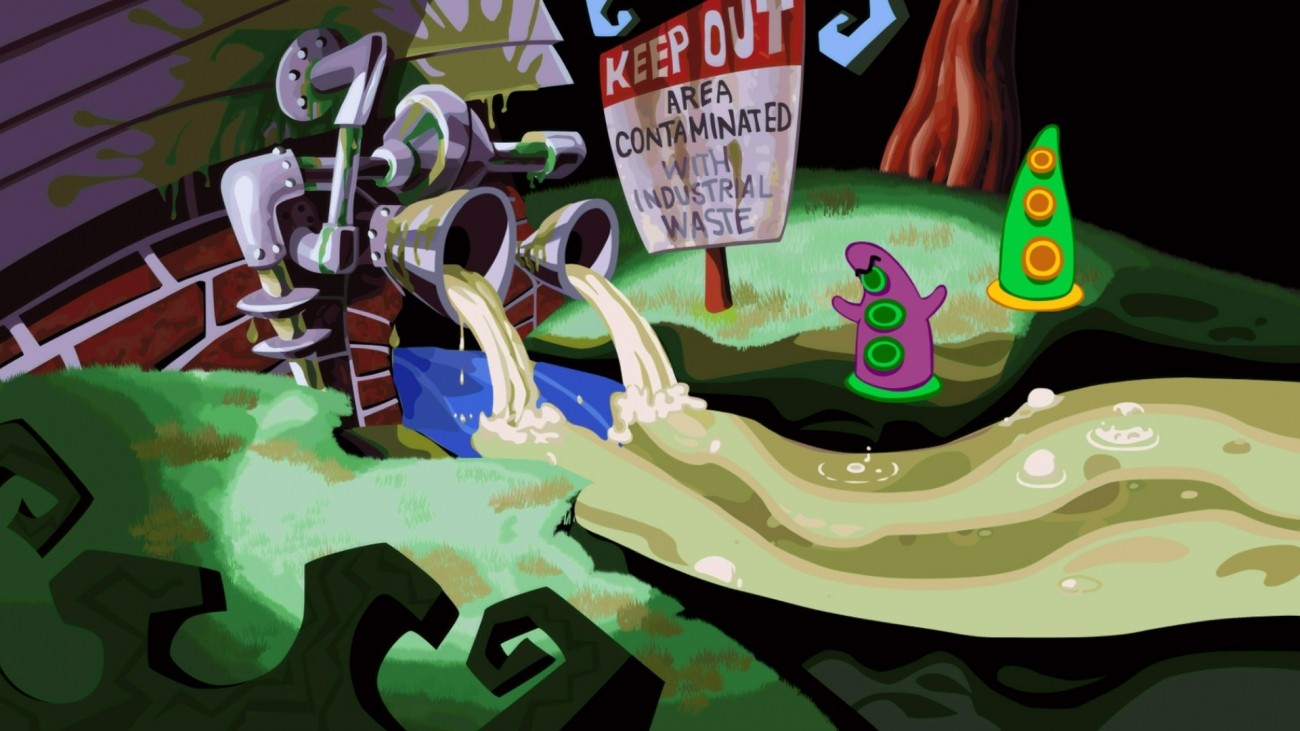 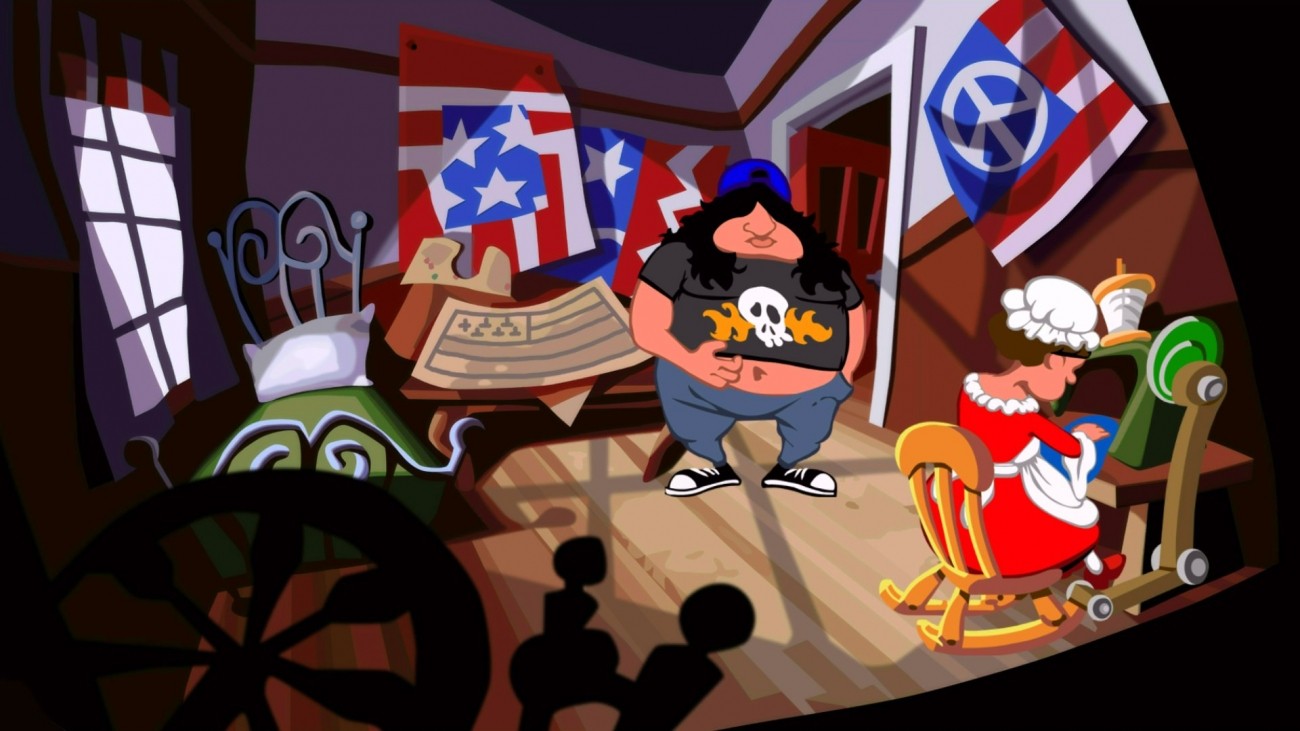