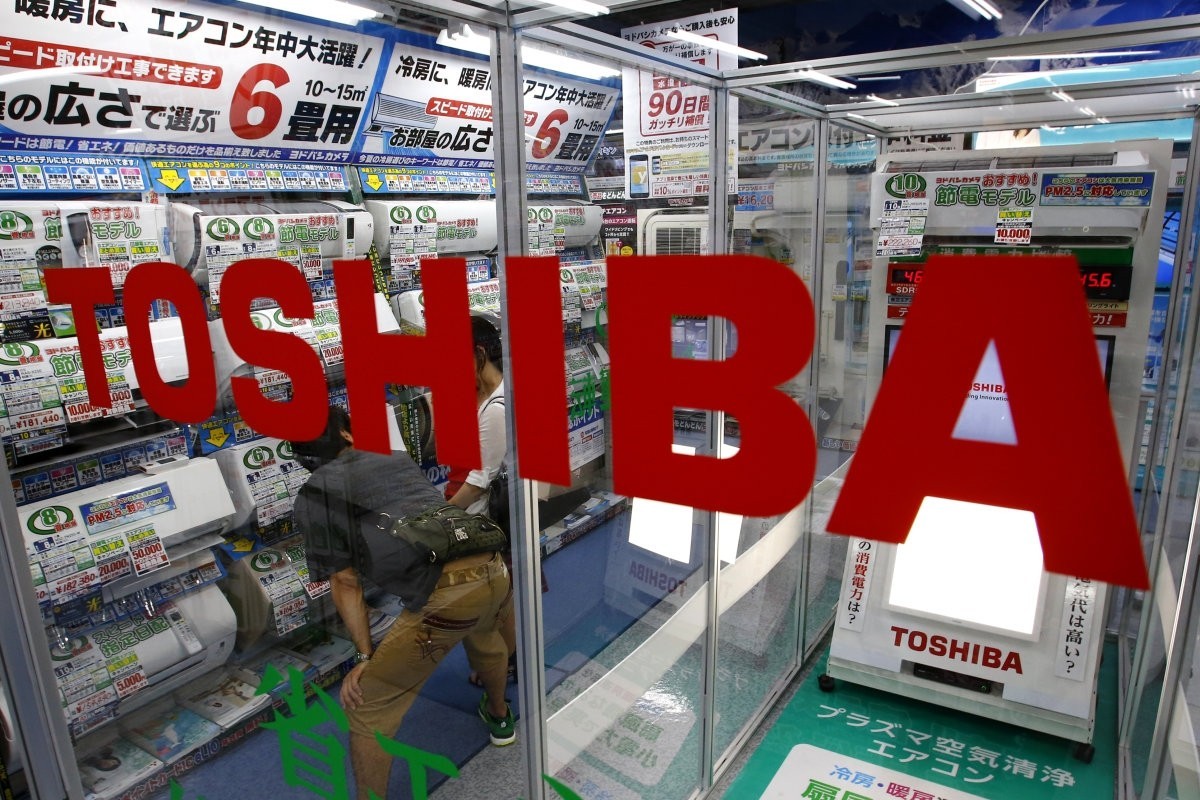 The news is coming from Bloomberg, the Japan Times and Reuters - so we have some credit behind the rumors. Toshiba is rumored to be selling its camera sensor business to Sony for a cool $165 million in order to raise money, but neither side is talking about it just yet. Toshiba has been bleeding customers for its camera sensors, with the latest customer being HTC and the One M9 smartphone with its 20-megapixel snapper.