EK Water Blocks has just announced support for the new ASUS ROG MAXIMUS VIII Z170 motherboards, releasing three Monoblocks which set out to cover the LGA-1151 CPU socket and other "critical areas" on your mainboard. 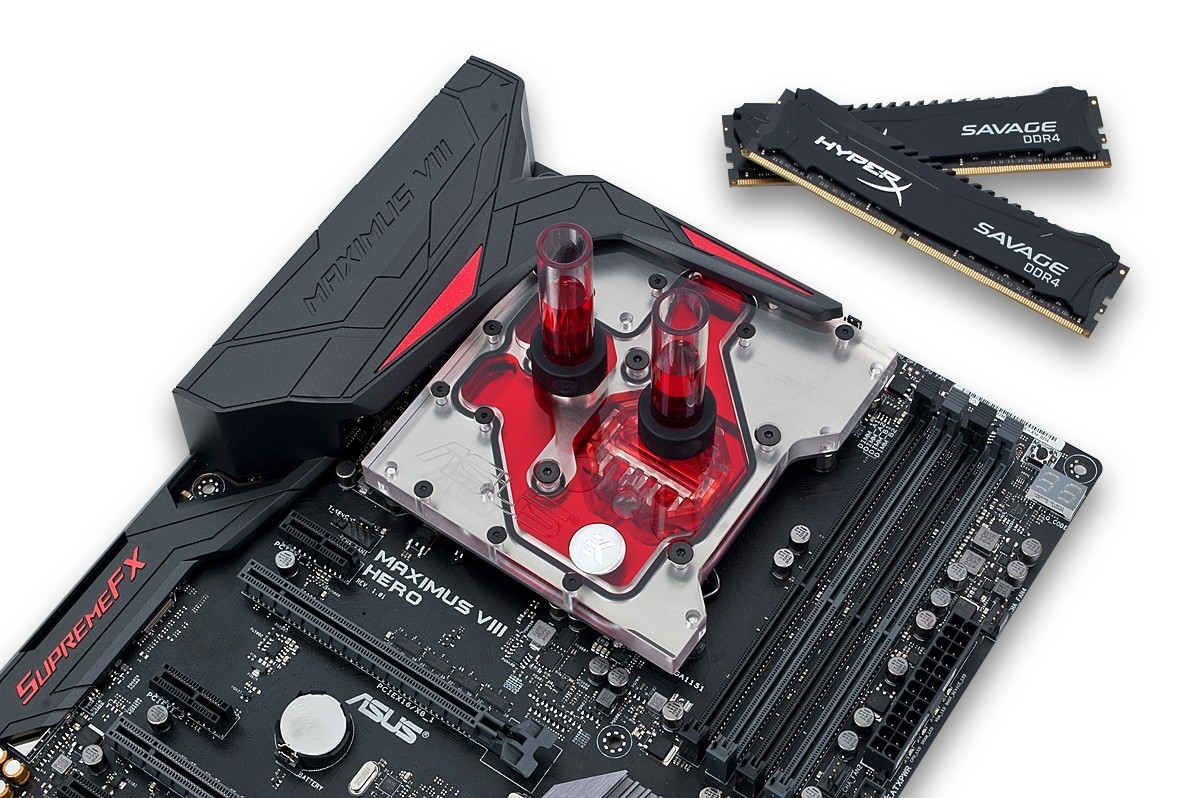 Released for the ASUS ROG MAXIMUS VIII Hero, Ranger and Gene models, the new EK-FB ASUS M8G models are made in Europe and are already available for purchase through major retailers.

If you're an ASUS lover but these models don't suit your current piece of kit, EK's Niko Tivadar said in a recent press release that a "Monoblock for the ASUS MAXIMUS VIII EXTREME is also already in the works." 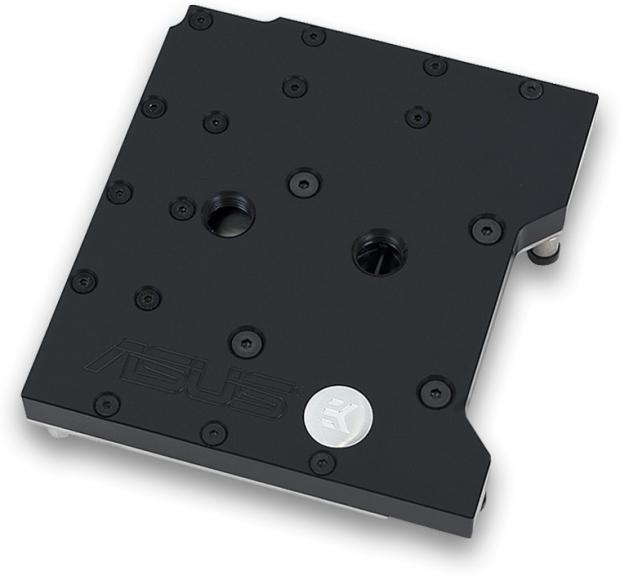 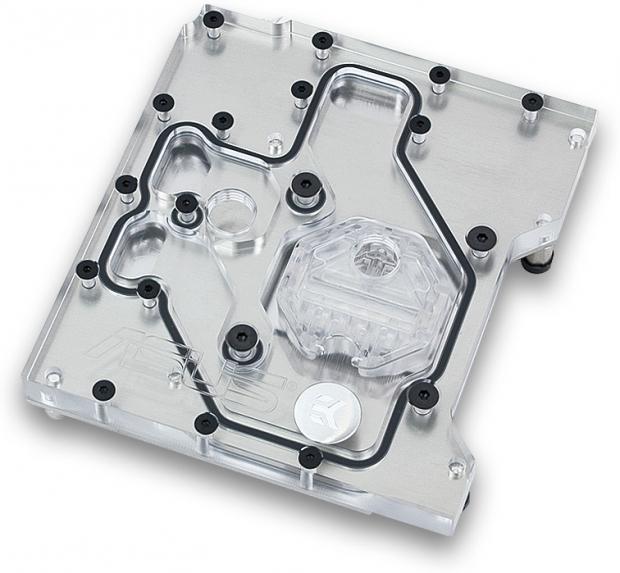 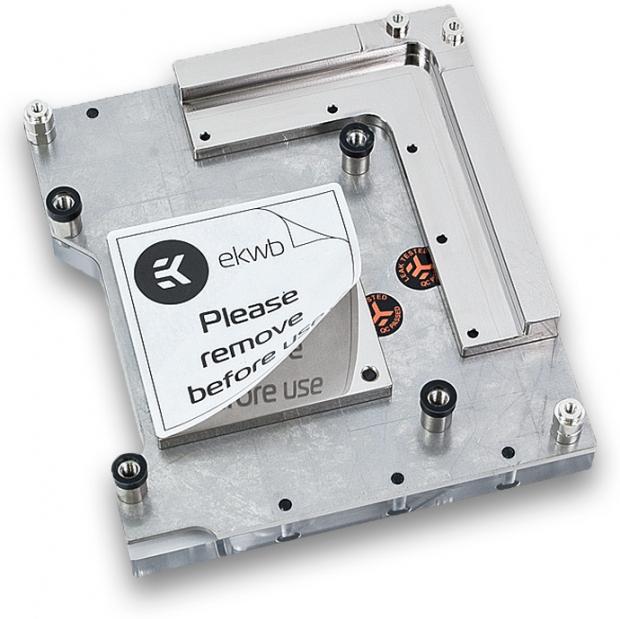