In order to improve its mapping, driver routes and ETAs, Uber has deployed a bunch of camera-equipped vehicles that are taking in imagery to better assist the ridesharing giant. 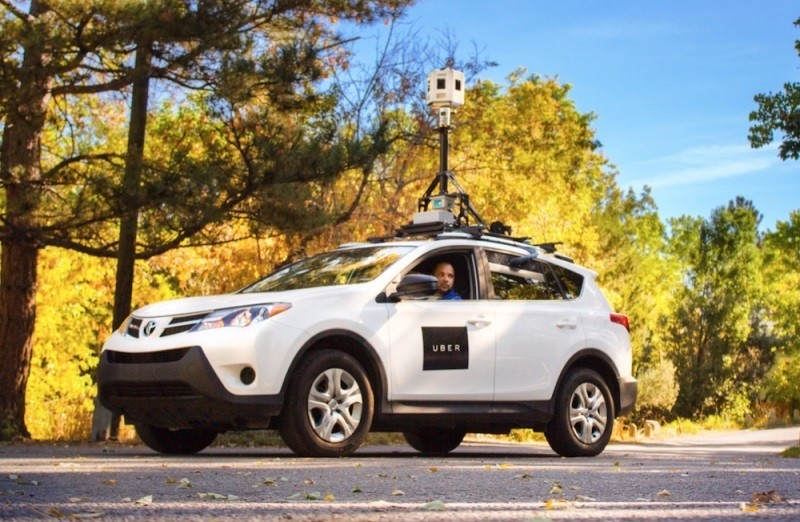 Uber's new camera-equipped cars have been spotted in Florence, Kentucky, and are being spread out across the Midwest. The systems used in the vehicles were designed by Microsoft, with Uber buying a chunk in Microsoft's Bing Maps technology back in June. The deal struck between the two companies is that Uber secured itself some "assets" from Microsoft, as well as around 100 staff. Some of those assets, were a bunch of these camera cars.

An Uber spokesperson talked with TechCrunch, where they said: "This is an Uber mapping car. In June, Uber acquired a subset of the Microsoft Maps business and imagery collection technology was included as part of that acquisition. These cars have been on the road for the last several months collecting imagery that will help improve mapping features that are so integral to the Uber experience".