After 29 years of making games for Konami like the 'Metal Gear' franchise, infamous game creator Hideo Kojima is finished. 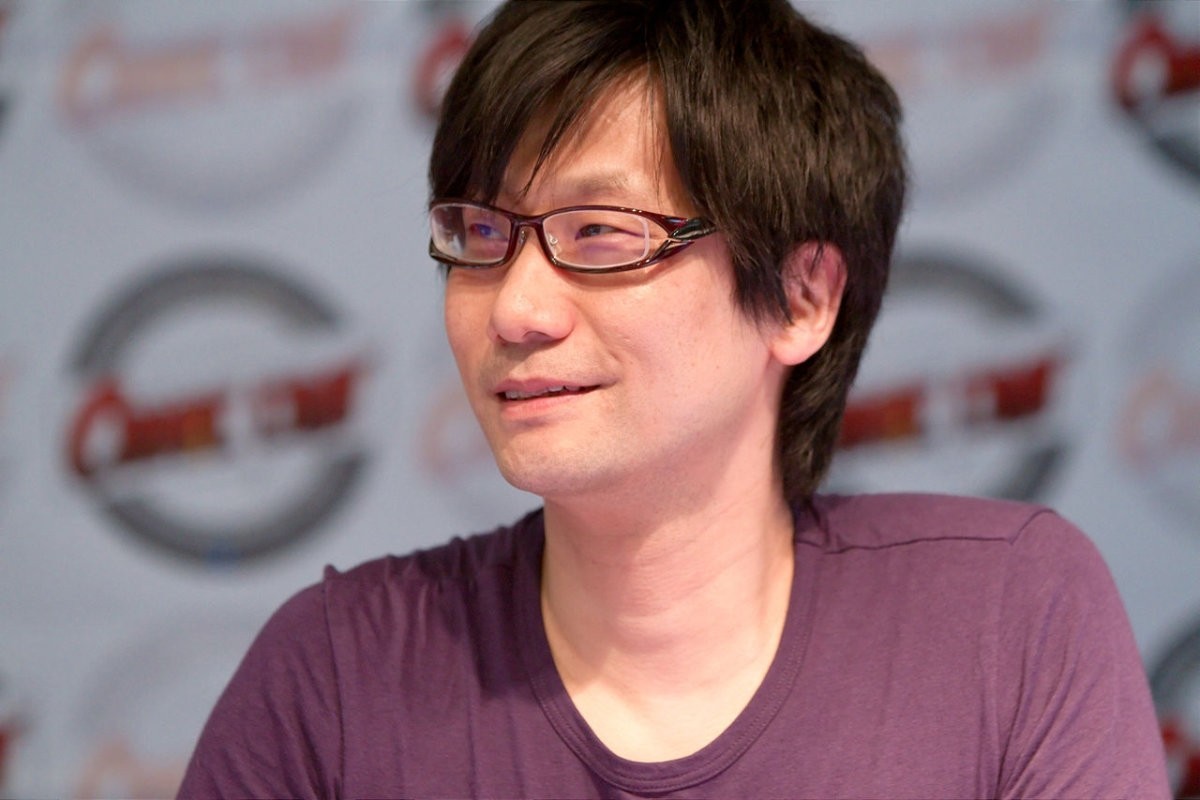 The New Yorker reports that Kojima's last day was October 9, with his resignation meaning he also no longer works with Kojima Productions. Kojima Productions being a Konami-owned studio that he opened back in 2005. We knew that Kojima would leave the studio after Metal Gear Solid V: The Phantom Pain launched, but with the awesome Silent Hills being teased, the world thought he would stay.

Silent Hills was completely scrapped by the studio, and Kojima's name was ripped from the box art on Metal Gear Solid V, which showed just how far Konami was going with getting rid of Kojima.