NewsReviewsArticlesGuidesGamingAsk the ExpertsNewsletterForums
GIVEAWAY: Get in the game with XPG - keyboard, headset and mouse pad
Printers & Scanners 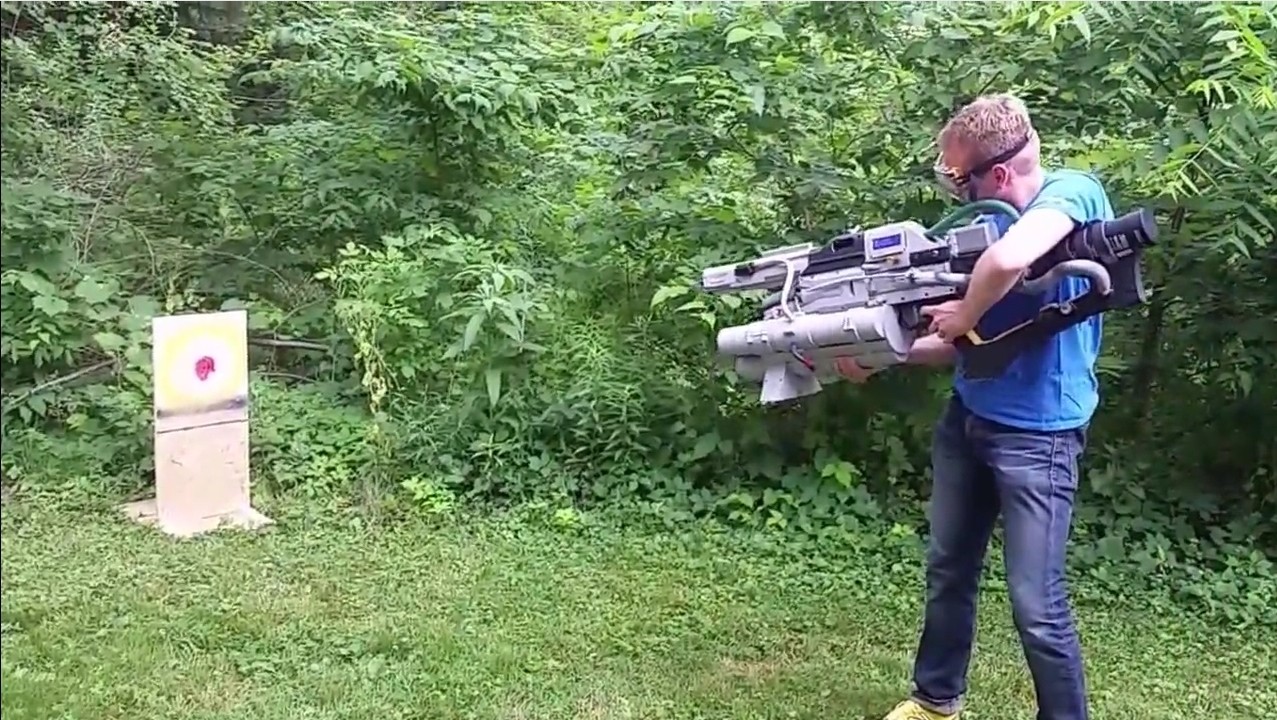 Listbot has his Masters in Aerospace Engineering with a specialization in Nanotechnology. He says the railgun, shown above, took him a year and a half to complete: six months for the electronics, six months to machine the rails, and six months for design, printing, and assembly. His design is based on other projects, but this is the first that's portable.

The gun can fire copper-plated tungsten, aluminum, carbon, and teflon/plasma. It can withstand about 10 shots before you have to replace the rails, which isn't exactly practical, but the rails are at least cheap to replace (about five bucks).

The project is open source, so in theory you can build and print this yourself, although the creator's website is dead for the time being.

And yes, it works (usually).

You can see more pictures of the railgun and its design here if you like.