It was October 1985 when the original Nintendo Entertainment System came out, which feels like so long ago because it was - the NES turned 30 years old today.

Nintendo's first foray into the lounge room happened, with the big introduction and the start of Mario Bros., happened on October 18, 1985. Nintendo launched the NES with 17 games, with most of them not being very memorable, except for Super Mario Bros. of course. Do you remember playing on your NES? Did you get one on day one? Did the games need day one patches? Did the console itself require constant firmware upgrades? Yeah. 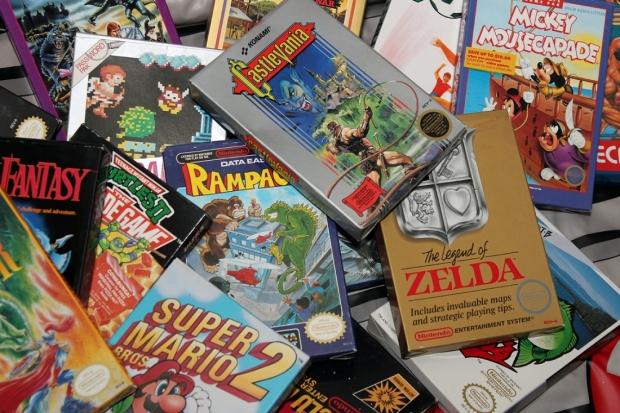