After months of supply constraints on the Fiji-based Radeon R9 Fury cards, AMD has reportedly sorted out these issues for the remaining three months of 2015. 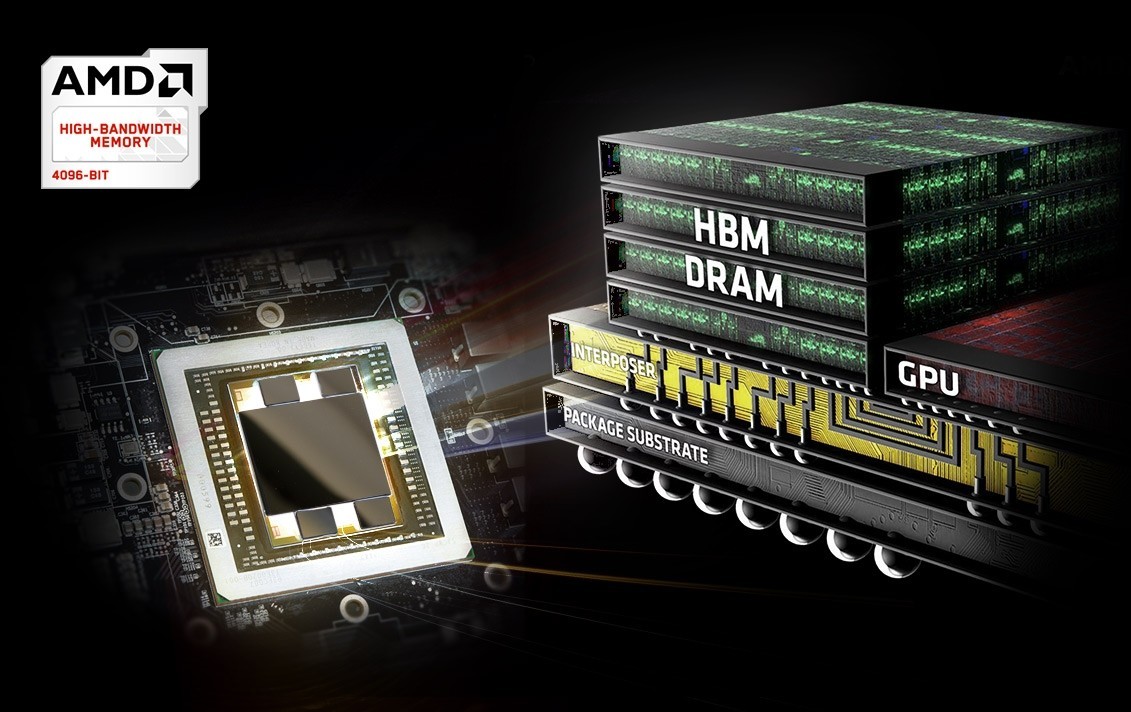 During AMD's recent Q3 teleconference discussion, company CEO Lisa Su explained: "...relative to the Fury launch we did have some supply constraints in the third quarter. They were - they are largely solved in the fourth quarter, so I don't think there will be any supply constraints".

Some retailers had been enjoying the lull in Fury stock, increasing the price of the Fury X by $200-$250 above the $649 MSRP. This provided a huge 31-38% premium over the $649 price, with AMD Radeon fans having to pay the price if they wanted to stick with Team Red. But, according to AMD these stock issues are solved, so expect to see more Fury cards in the wild.