According to Tesla, two journalists from Reno Gazette-Journal broke into their elusive Gigafactory facility, and attacked the Tesla staff that caught them in the act. 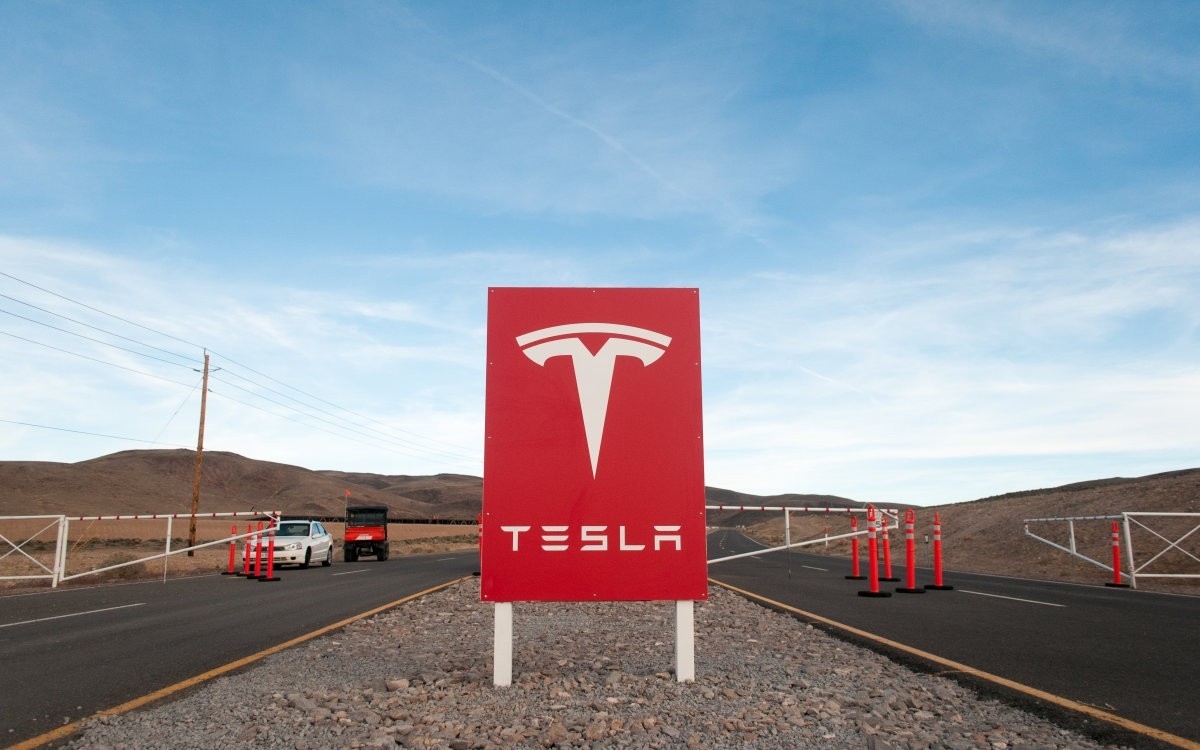 The journalists refused to stay put when they were found, where they then used their Jeep to RAM two private security guards on patrol responded to the break in. The driver was charged with assault, but both of the journalists are at fault here. Tesla has said that there have been a number of "repeated" intrusions, but this is the first that ended in violence.

The story gets weirder though, with the Reno Gazette-Journal reporting that a "rock had been used to shatter the driver's-side window and the driver's-side seat belt had been cut in half", but Storey County Sheriff Gerald Antinoro said he couldn't confirm how that damaged occurred.