Over the weekend, the land down under saw its biggest CS:GO tournament to date with international powerhouse teams Cloud 9 and Virtus Pro making the trip to Australia in order to play in the $55,555 Crown Casino invitational. With Australia's Renegades and Team Immunity qualifying to play against these top-tier teams, hopes weren't too high for the first draw of Immunity versus Cloud 9. 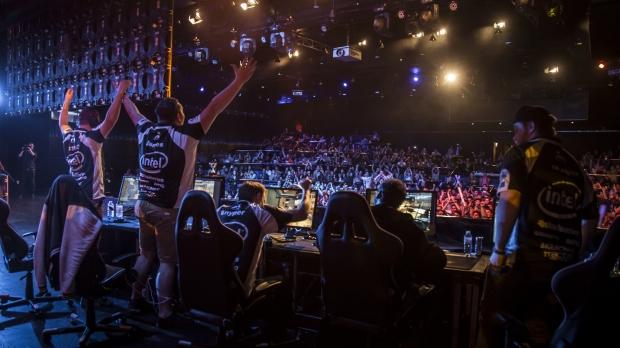 After choosing the maps and Cloud 9 goofing around on stage, the teams went to work on a digital battlefield. After a back and forward tussle, the first map went the way of Immunity on De_Cache, seeing a 16-12 victory. Next up was De_Dust 2 which saw Cloud 9 steamroll through at a 16-7 scoreline and finally a massive 16-3 win to Immunity on De_Overpass secured the series to the Aussie underdogs.

This victory not only saw them secure second place at the Crown tournament and push them into the grand finals to play against Virtus Pro, it also meant that Team Immunity cracked hltv's top 20 team rankings. Now sitting at number 19, the only other Australian team on this list is Renegades at 17th, a team which Immunity beat 2-0 in its last tournament.

Not only was the tournament a big win for the Australian scene thanks to the support from Fox Sports, CrownBet, Crown Casino and more, but the unexpected win saw the local crowd go crazy.