The R14 has a convertible screen, meaning it can fold over to convert the notebook into a tablet. It can also turn 180 degrees. Some specs and info: 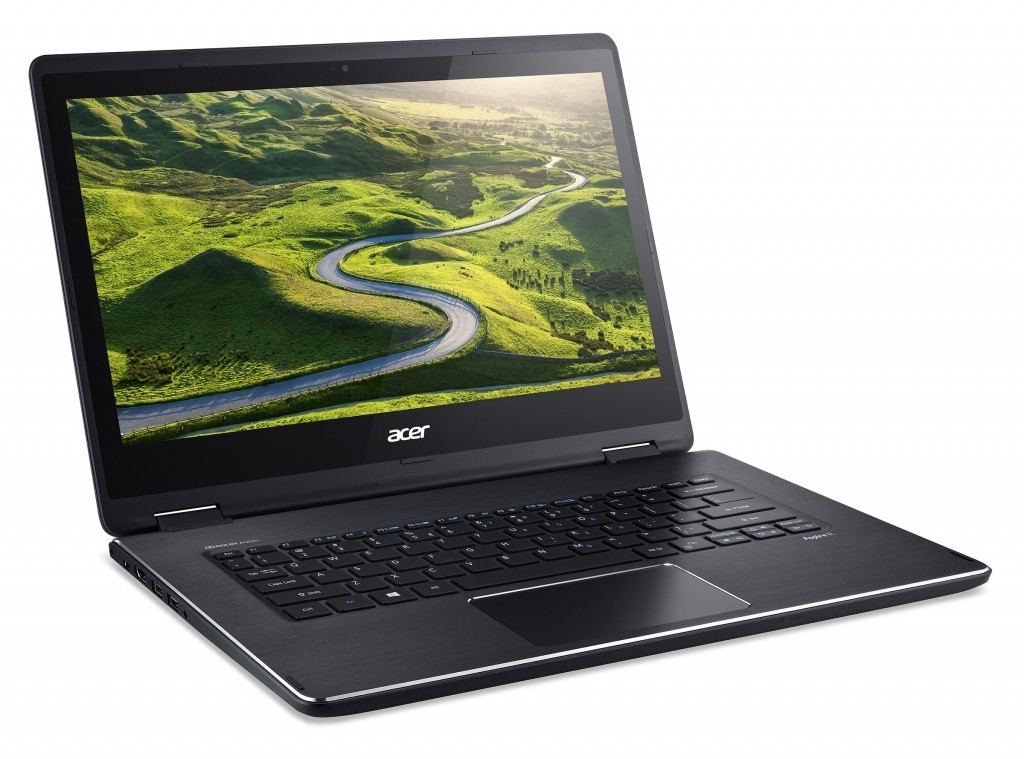 The Aspire Z3-700, meanwhile, is "designed for productivity and entertainment tasks" but can work as a tablet or notebook. Specs and info: 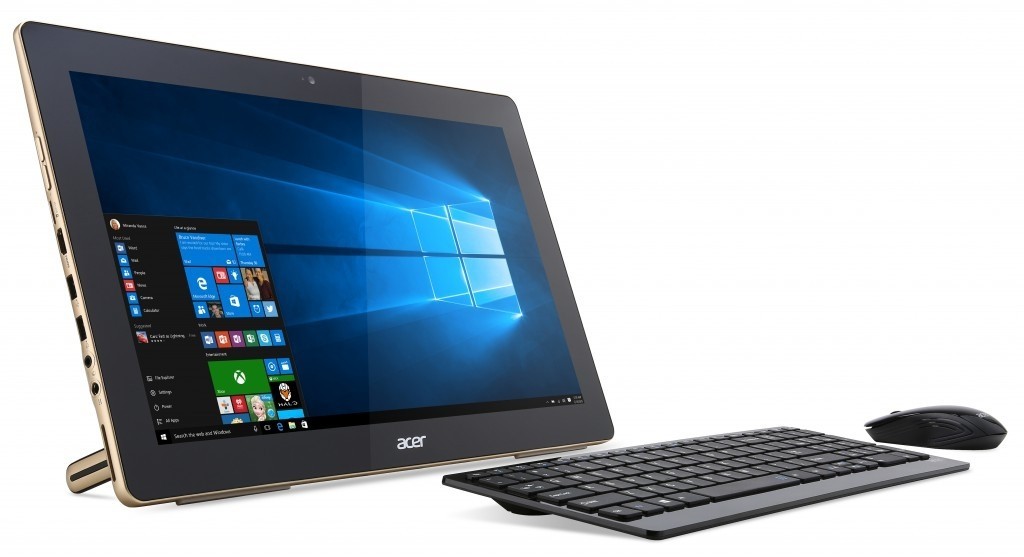 Both integrate Acer's Bluelight technology (basically Flux, for those familiar), and are said to feature "top-of-the-line" audio to make the most of Cortana.