Qualcomm has just unveiled its plans to enter the server CPU market with a new custom processor based on an ARM design. Qualcomm's latest chip is being aimed at the likes of hyper-scale customers like Google and Facebook, as well as many service providers and large enterprises. 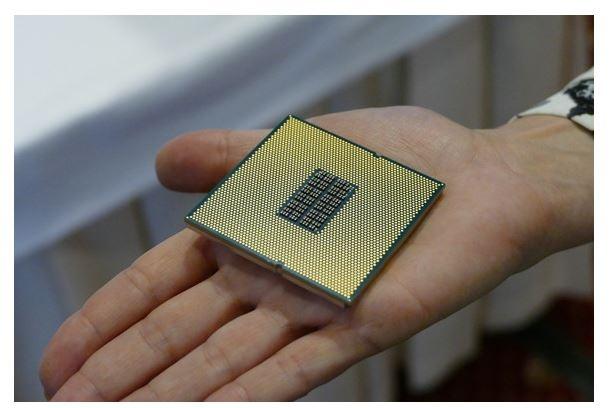 The new chip was shown off last week, with the CPU being a purpose-built system-on-chip that is different to other Snapdragon processors. The first version of Qualcomm's new chip is a 24-core processor, combining PCIe, storage and other features into the SoC. According to Qualcomm Senior Vice President Anand CHandrasekher, the first pre-production processor has 24 cores, but future chips will have many more.

The chipmaker is now shipping its processor to big customers for testing, but Qualcomm isn't naming names. The company said it would provide a release window for the chip, but it would update the world in 2016.