A couple of days ago 343 Industries and Microsoft announced that Halo 5: Guardians went gold, and today Crystal Dynamics have announced that Rise of the Tomb Raider has gone live. 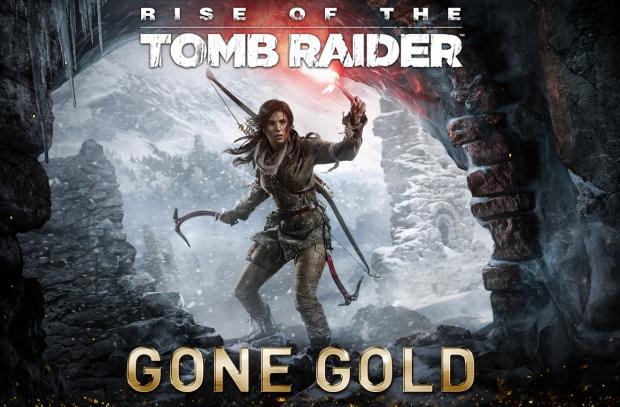 Head of Product Development and Western Studios, Darrell Gallagher said: "We are pleased to confirm that gamers will be able to get their hands on Rise of the Tomb Raider very soon, when the game launches on November 10th. The entire team challenged themselves to improve on the last game that millions of fans enjoyed so much, and we believe we have created a worthy sequel to Tomb Raider 2013".

He added: "With the game development now complete we are excited to share this incredible next chapter in Lara's journey as she continues her growth into the ultimate action adventure icon, and accepts her destiny to become the Tomb Raider".