Resident Evil 6 was released back in 2012, but since then we haven't heard anything on a sequel from Capcom, until now. The developer has started teasing that fans of the series should "stay tuned" for news. 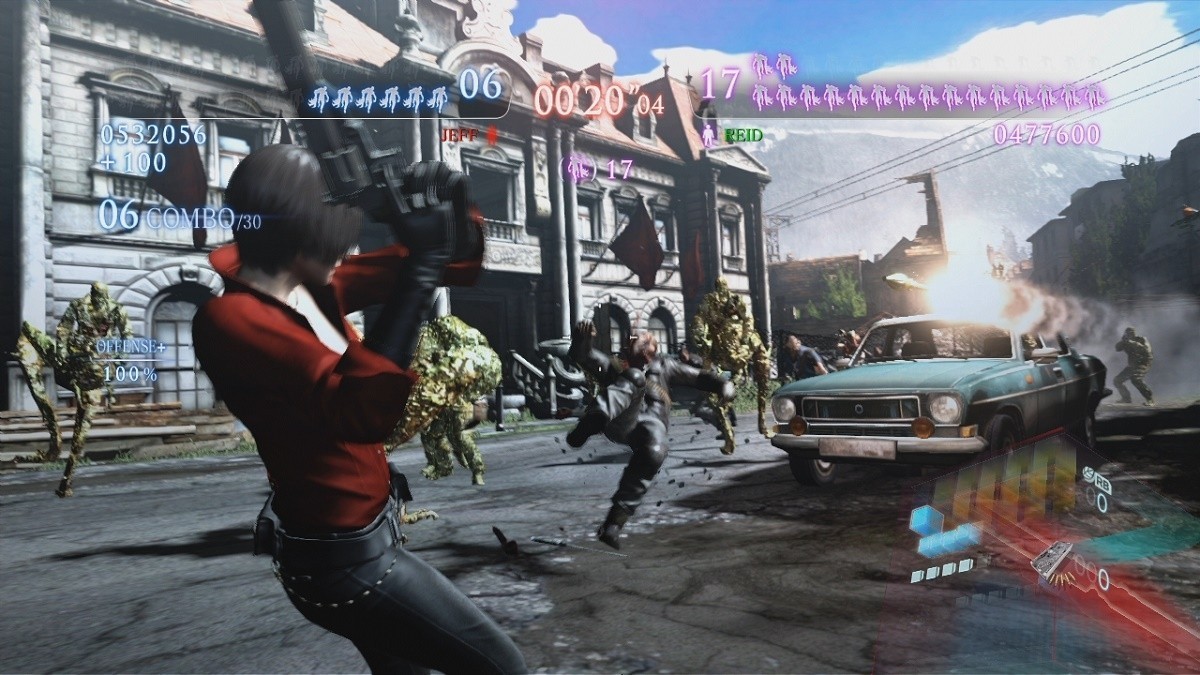 Veteran producer on the series, Masachika Kawata, when asked about Resident Evil 7 in the latest issue of Japanese gaming magazine Dengeki PlayStation, said: "We're currently not at a state to talk about it". Kawata was pushed about the Resident Evil series "losing its horror touch" with Kawata agreeing. He added: "Since there's been more spinoff titles, I can see how it can be perceived in such a way. And of course I believe that we should produce titles that bring out the horror. I'm thinking about it and also preparing for it".

Capcom will also be making more HD remakes of the previous Resident Evil games, as a means to "respond to as much demand as possible" from fans. When asked about any plans for a new Devil May Cry or Dragon's Dogma game, Capcom producer Hiroyuki Kobayashi replied: "They're also things I'd like to personally do, but there are no plans [for now]".