Over the next few years the automotive market is going to change in more ways than one, with Tesla Motors pumping out more electric cars than it can handle right now, the Volkswagen emission cheating scandal and then the future of autonomous cars being on our doorstep.

Well, Toyota has said that it wants to have an autonomous car on the road by 2020. The company thinks that it can remove the driver from the situation on the highways by 2020, which is something it is already experimenting with in its technology called Highway Teammate. Toyota used a modified Legus GS to show the world what is possible thanks to the combination of millimeter wave radar, LIDAR, and cameras. This gives the vehicle a full view of the road, and the software side handles all of the information being gathered to make the important decisions.

Toyota is making significant investments into autonomous technology and artificial intelligence that will not replace drivers, but heavily assist them. But the question remains; will you buy an autonomous vehicle in the next decade? I know I would. 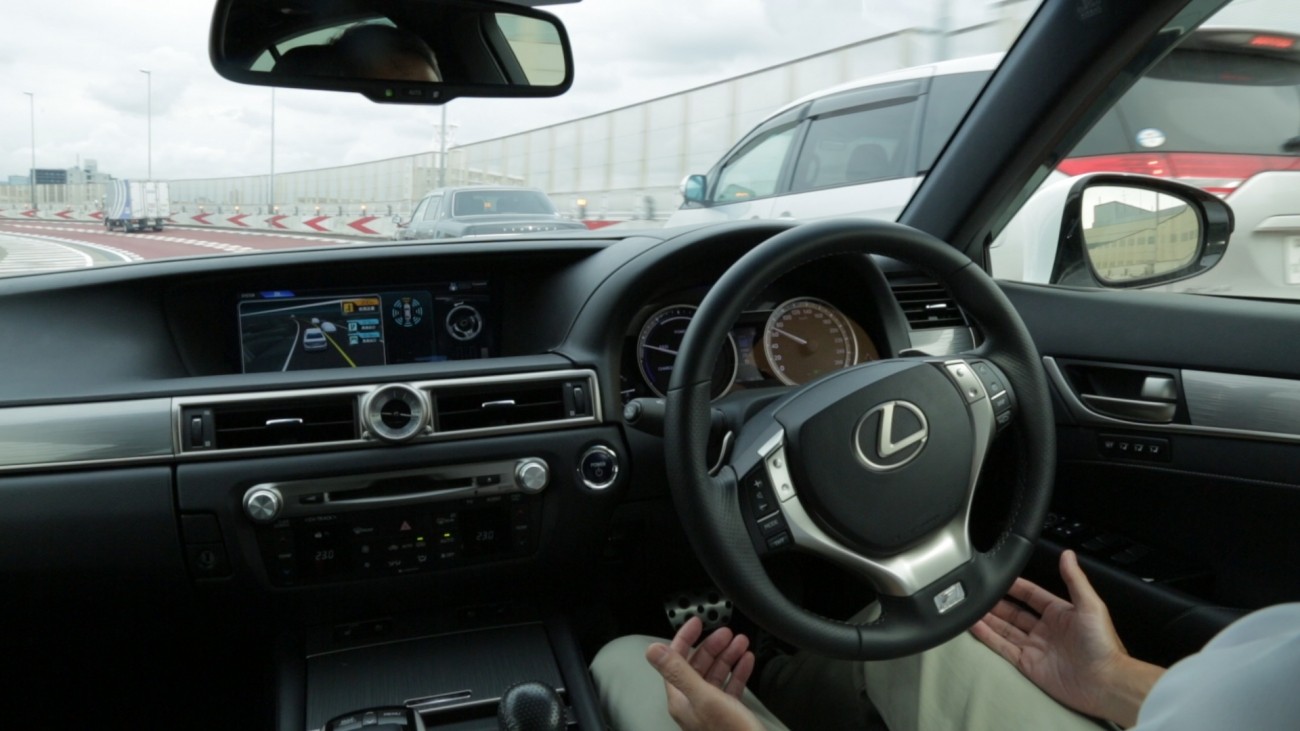