Sony has just announced it is spinning off one of the best parts of its business, with Sony's image sensor business now falling under a new entity; Sony Semiconductor Solutions Corporations. Under this new company, two subsidiaries will join it - Sony Semiconductor Corporation, and Sony LSI Design. 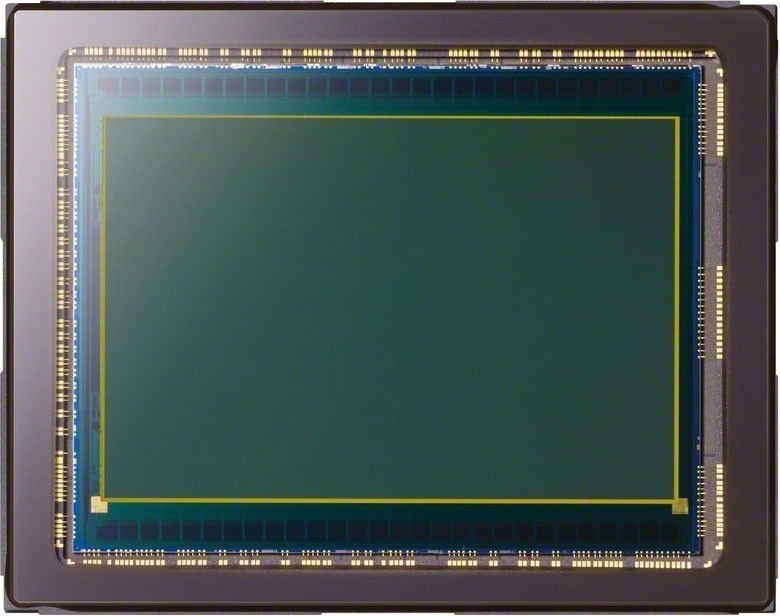 Last year alone, Sony was estimated to have supplied around 40% of all new image sensors for smartphones. The Japanese giant had two image sensors in each new iPhone, which was making Sony around $20 per iPhone sold according to analysts. Apple sold 74.5 million iPhones during last year's holiday quarter, so Sony is sitting pretty with its image sensor business.

Sony is shifting the image sensor business into its own entity because of profits, as it wants to make underperforming divisions of the company more accountable for their performance. This will stop those divisions from riding on the success of the image sensor and PlayStation divisions, which continue to make money for the company.

The standalone image sensor business will start off on April 1, 2016.