The beta of Star Wars Battlefront drops later today, with YouTuber 'jackfrags' releasing some new gameplay videos, with some battles between Luke Skywalker and Darth Vader, as well as the new Drop Zone game mode.

There's some more videos below, where we've embedded the Luke Skywalker vs Darth Vader video directly below. Under that, we have the Drop Zone and Walker Assault videos. 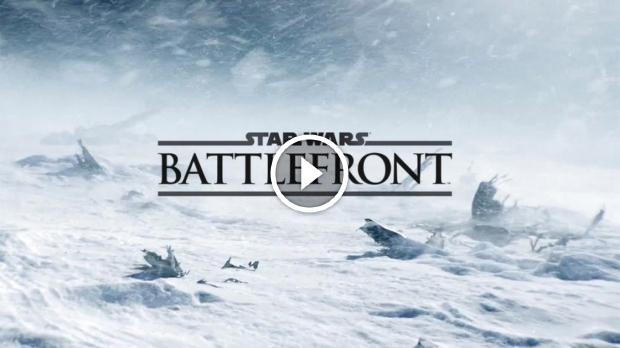