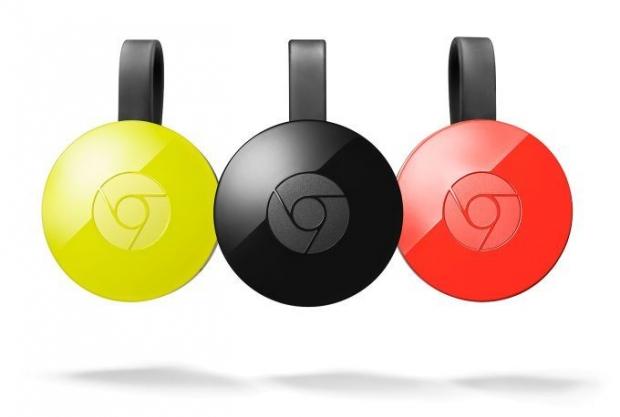 The original is the single-core ARM Cortex-A9 processor; the new processor is a dual-core ARM Cortex-A7 with 1080p video support (also, bonus DRM support /s). The added power may not mean much now, but could in the future as Google expands the functionality of Chromecast.