In a move that surprised absolutely no one, Twitter's board of directors has officially named Jack Dorsey as acting Chief Executive Officer of the social media giant. 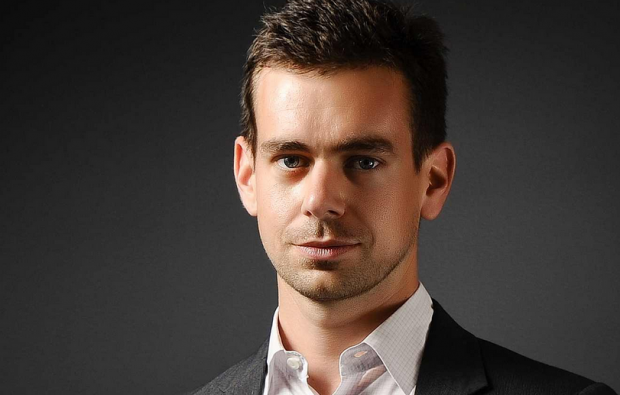 As one of the original founders of Twitter, Dorsey was called back to action after ex-Twitter CEO Dick Costolo stepped down back in June. Within five months after being appointed to interim CEO, Dorsey reprised his role as acting CEO of the company--a position he previously held from 2007-2008. Interestingly enough, Dorsey will actually simultaneously stand as CEO of both Twitter and Square and also maintain his position in Disney's board of directors.

The official SEC filing notes that Dorsey won't be compensated for running the company, and Twitter has no future plans to pay him. This is largely due to the fact that as a co-founder, Dorsey owns a huge portion of company shares. "There are currently no plans to provide Mr. Dorsey with direct compensation for his role as Chief Executive Officer," reads the release.

With Dorsey at the helm, Twitter will likely see a number of changes such as removing the 140-character limit. Dorsey laid out a new ethos that represents the core of the future of Twitter: "Our work forward is to make Twitter easy to understand by anyone in the world, and give more utility to the people who love to use it daily!"