Earlier this year we reported that Sony Pictures was moving forward with a feature film adaptation of Polyphony Digital's long-running racing series 'Gran Turismo', and while the film hasn't quite got the green light, it seems to be inching closer to the starting line. 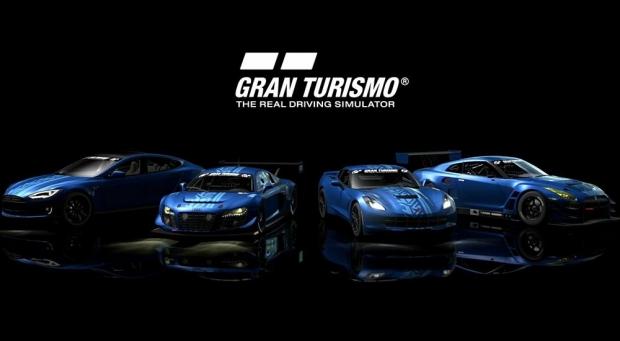 According to SlashFilm, Sony aren't moving forward with the screenplay written by 'Watchmen' writer Alex Tse, and has enlisted 'Red' and 'Battleship' screenwriting duo Jon and Erich Hoeber to contribute a new draft.

With Disney scrapping the planned third 'Tron' movie, Director Joseph Kosinski doesn't have a go picture on the slate, so there's hope that 'Gran Turismo' might be turbo-charged.