Natus Vincere is an extremely well-known and long-standing eSports organization, rising to fame back in the days of Counter-Strike 1.6. CEO and manager Alexander 'ZeroGravity' Kohanovskiy has allegedly begun planning and implementing a 'player union' which is set to help protect professionals in regards to prize money and play conditions. 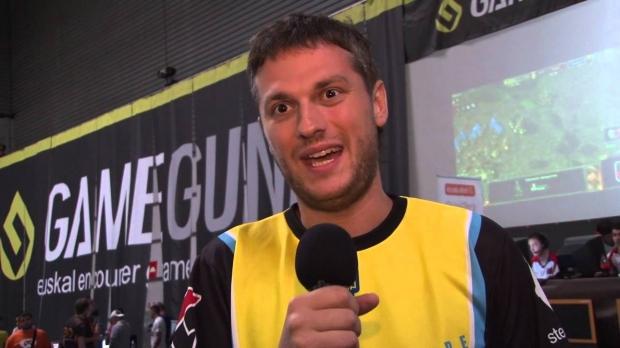 Besides Na'Vi, other teams represented include big names such as Team Liquid, CLG, Cloud9, Virtus.Pro, TSM, NiP, fnatic, Titan and EnVyUs. In an email sent to all the major players in eSports tournaments, Kohanovskiy outlined terms and conditions based around things such as player conditions, online-only tournament damning (refusing to play in) and minimum expected prize pools.

This email requested that tournaments in USA with local teams only pony up a minimum of $30,000 in cash prizes, further stating that if they expect international attendance that they must be prepared to spend at least $75,000. Player transport was also addressed, asking tournaments that they provide all-expenses-paid travel for six people, being the five players and coach.