Speaking recently, Elon Musk told all who would listen that he was interested in warming up the red planet, telling Stephen Colbert that he thinks that 'Nuking' Mars is a great idea.

There is a method to his madness. He's not talking about blowing up this planet Star Wars Imperial style, but actually intending to use fusion bombs at each pole, exploding them to function as a temporary and artificial 'sun'. Musk is predicting that these super-hot explosions will help rapidly heat the surface of mars, ensuring life can be created.

Explaining his thoughts to the audience, Musk stated that these explosions should be set off "every several seconds," adding that "a lot of people don't appreciate that our sun is a giant fusion explosion." Unfortunately, he wasn't able to provide any more scientific evidence on this talk show so we're interested to see if some scientists can prove this theory as a plausible. 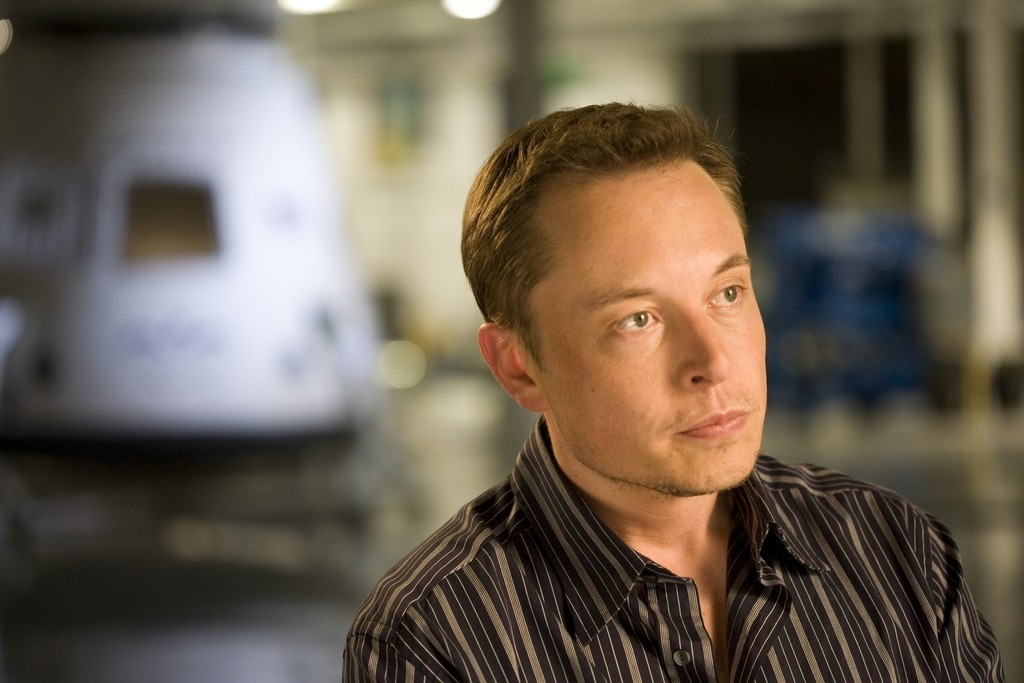