NASA has just opened up the Project Apollo Archive Flickr account, dumping a huge 8,400 photos onto it at 1800 DPI. The photos are also sorted by the roll of film they were on. 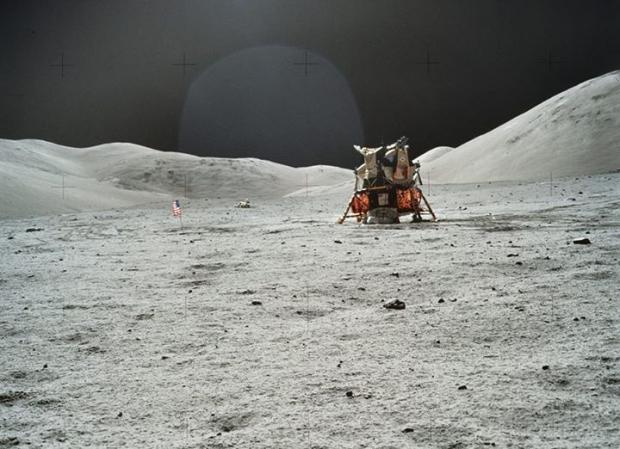 The new Project Apollo Archive is also on Facebook, where NASA will be showing off new renderings of some of the best images. NASA is also including some rarer photos, such as the Apollo 11 training photos.