If you were part of the (comparatively) tiny gaming scene in the early to mid-2000's you may have been aware of the thunder that was 'CODPROMOD', designed as a competitive-play modification for Call of Duty games such as the originals and Modern Warfare (CoD4). 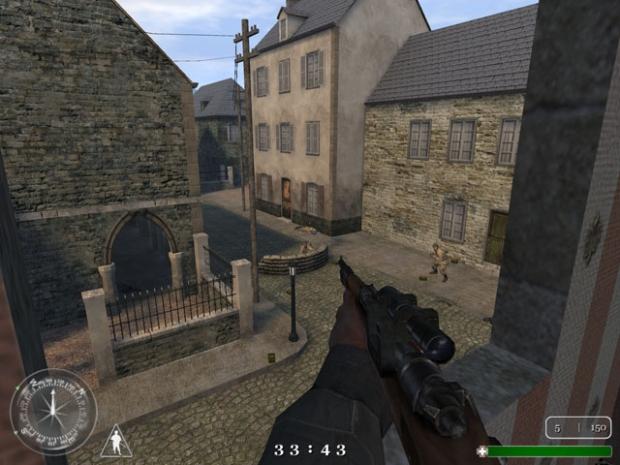 Websites across the globe like TEK9, CyberGamer and Cadred were largely dedicated to the competitive scene of these titles, hosting numerous online and LAN competitions over many years and saw the birth of what a flashy 'frag video' would be classified as today.

There isn't exactly any 'news' to report here as such, but more so a call for all CoD players to band together in the name of nostalgia. The meeting place is a thread over on eSports Heaven, previously known as Cadred.org, being one of the biggest old school players in the CoD scene itself.