Japan will soon be home to self-driving taxis, with Robot Taxi announcing it will begin offering autonomous rides to 50 people in the Kanagawa prefecture, which is just outside of Tokyo.

The limited trial will drive passengers from their homes to local stores and back again, autonomously, but there'll also be a human operator in the driving seat just in case something goes wrong. If Robot Taxi's test goes without a hitch, the company is expected to push a fully commercial service out into the country by 2020.

Robot Taxi will reportedly run routes in places that public transport doesn't reach, with additional plans to help out tourists to get around the country. Japan is home to the world's highest population of older people, with around 33% of its population over 60 years old. Robot Taxi wants to help these citizens out, getting them to and from places that they need to be. 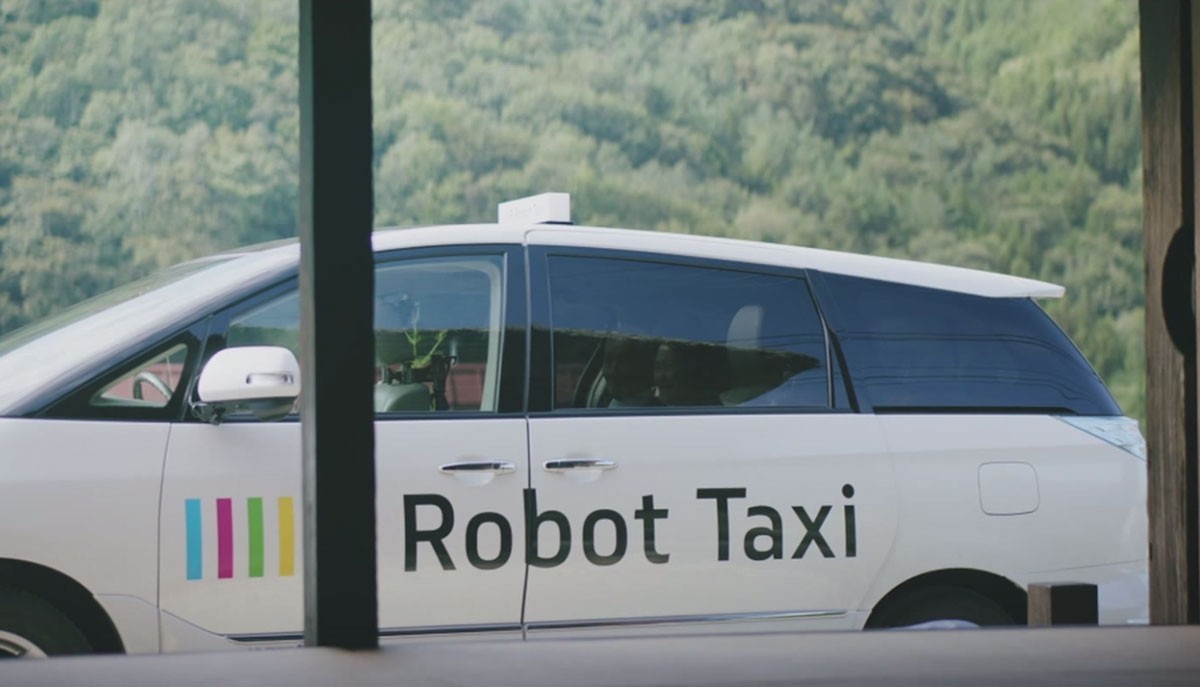