It makes sense that Soylent would want to market to gamers, what's easier than filling up a container and drinking it between games? Especially when compared to ordering pizza on the internet or driving down to the closest KFC. This partnership will kick off at the next ESL ESEA Pro league event, further helping to support the upcoming ESL One competition at Madison Square Garden in New York.

ESL business development member Jesse Sell recognizes that this sponsorship is the first of its kind, stating in a press release that "It's a new type of product in esports sponsorship and is a sure sign of the growing and evolving esports landscape." 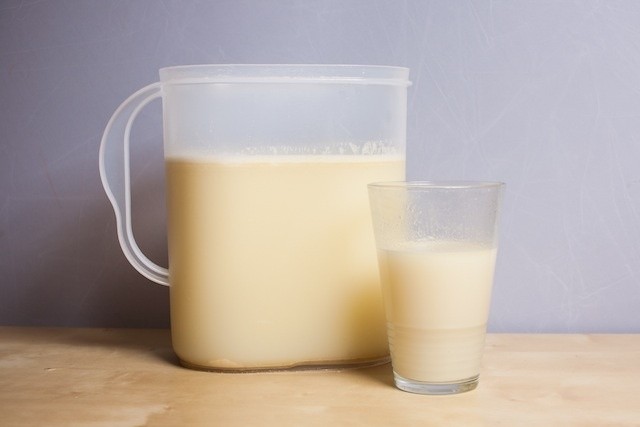