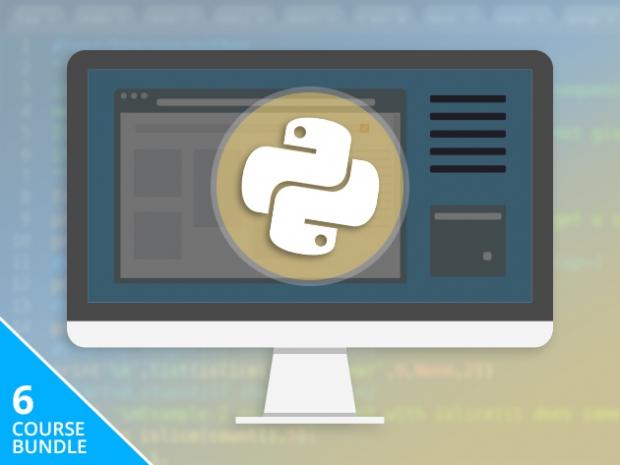 As Python quickly grows to become one of the most popular programming languages out there, Python programmers are more in-demand than ever. Give your career a boost by sharpening your Python skills or picking up new ones with this six-course Python Programming Pro Bundle for $29.

Usually going for $192, this deal gives you a huge discount on some of the best courses for Python programmers. Grab it and get classes on:

- The basics of Python, from common programming errors to managing your code

- Django, a Python framework that you can use to create highly scalable web applications

- Matplotlib, a 2D Python plotting library that allows you to transform data into graphs

- Game development in Python, including how to create a game like Flappy Bird

With plenty of material to appeal to programmers of all levels (even complete beginners), this six-course bundle is a steal at $29. Get it at TweakTown Deals!