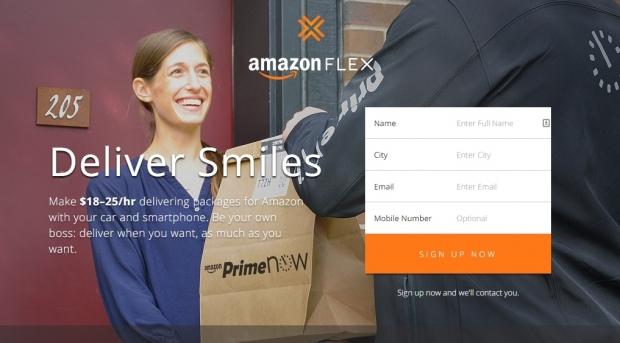 Interested drivers need to be at least 21 years old, have their own vehicle, an Android-powered smartphone, and have to pass a background check. We don't know how many drivers Amazon is after, the delivery distance and package size they'd be handling and other factors that would determine how much a driver is paid per hour.

The new service has launched in Seattle, but it will eventually expand into Atlanta, Austin, Baltimore, Chicago, Dallas, Indianapolis, Manhattan, Miami and Portland. Amazon hasn't said when it will expand, so expect some more news on that in the near future.