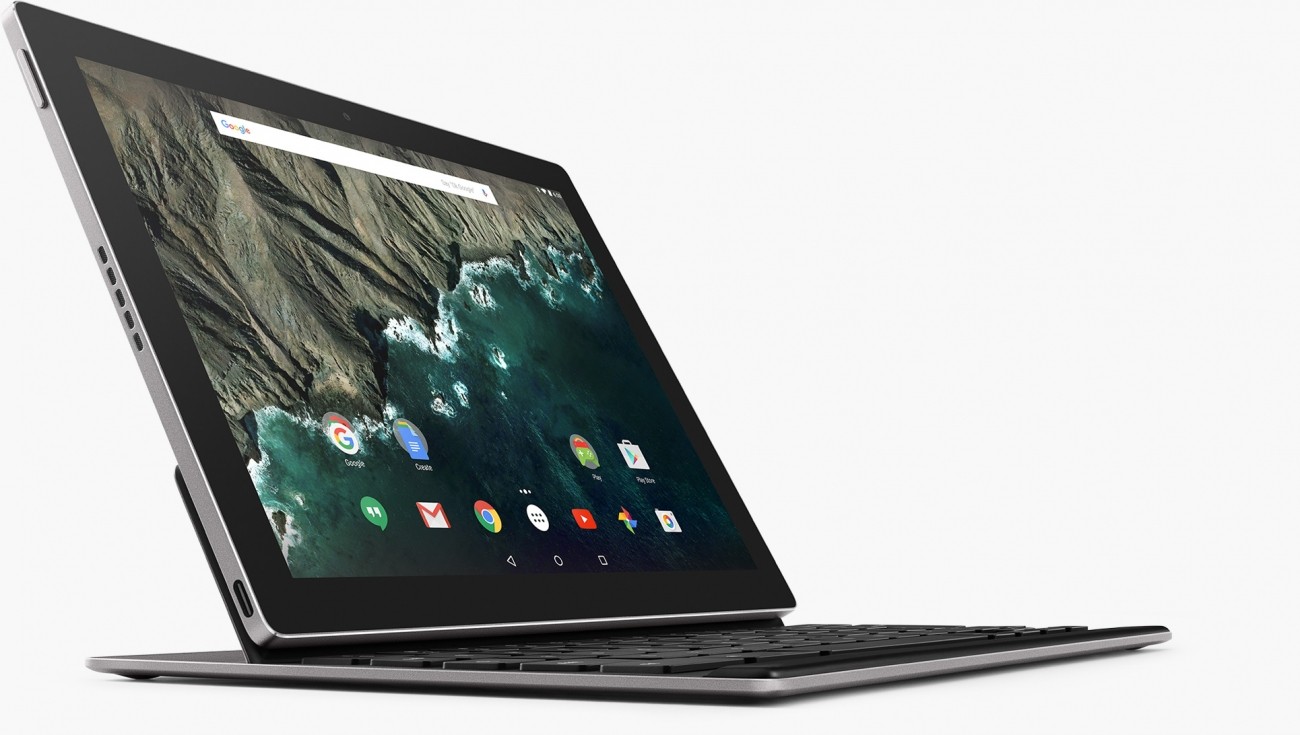 The Pixel C has a 10.2-inch 308ppi screen and runs Google's new enhanced Android 6.0 Marshmallow rather than Chrome OS. Under the hood the Pixel C is powered by an NVIDIA X1 quad-core processor, a Maxwell GPU, and 3GB LPDDR4 RAM. The tablet supports the multi-function USB Type C standard for rapid charging, data transfers and display. 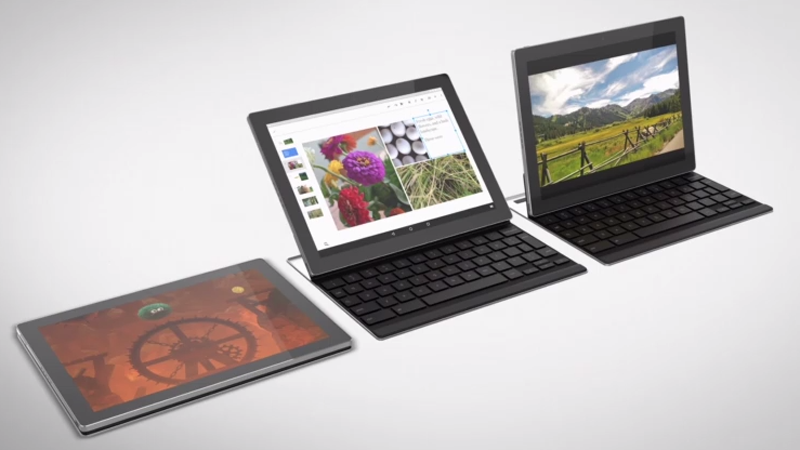 An attachable $149 keyboard base transforms the tablet into a functioning laptop for on-the-go work or play. The tablet secures to the keyboard base via magnets and can be turned in angles between 100 and 135 degrees, and is connected via Bluetooth. The tablet also bleeds over its battery life to the keyboard through inductive charging so you'll never need separately charge the base. 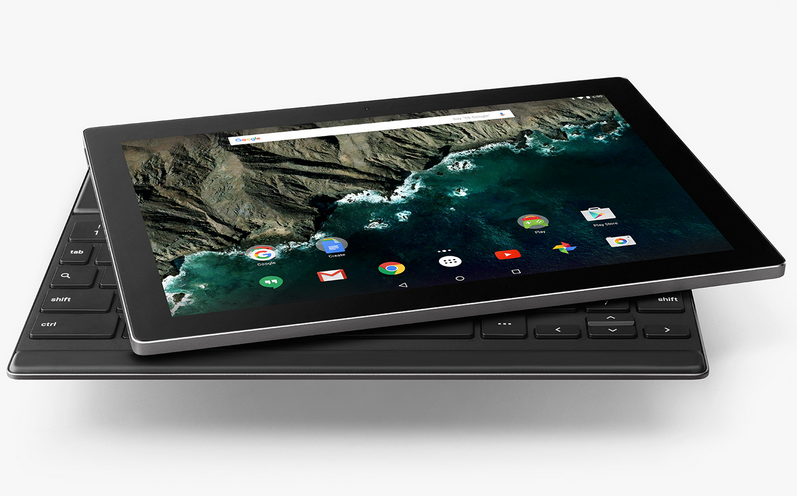 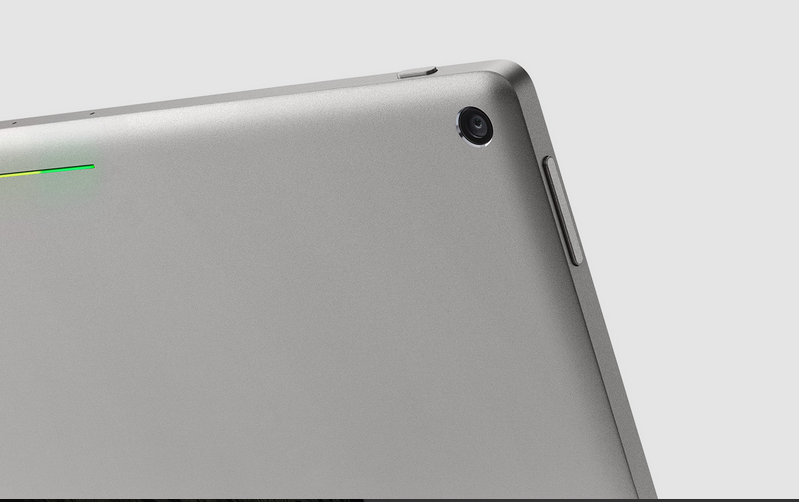 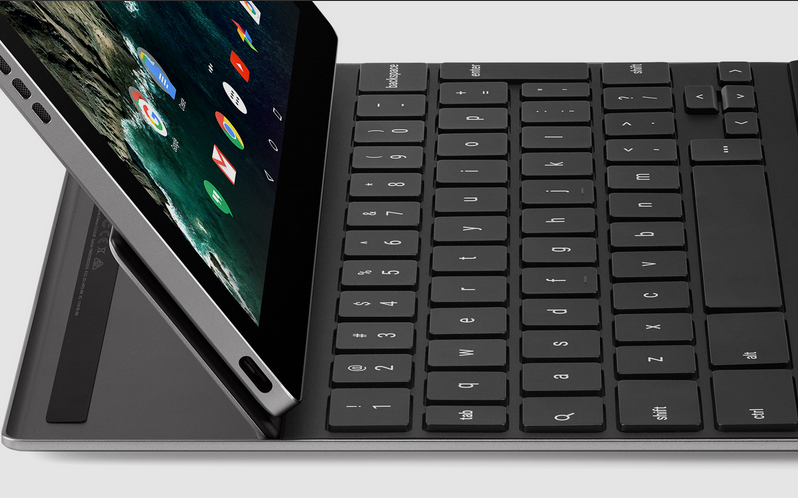