Razer has been a busy company, announcing its sponsored streamer program, a 1080p60(FPS) capture card and a desktop camera, all sitting alongside its already-released Razer Seiren and Seiren Pro microphones.

Codenamed Project Sheena, the 1080p 60 FPS capture card will come packed with USB 3.0 compatibility and is said to be part of Razer's immense support for live video streamers, as according to co-founder and CEO Min-Liang Tan in a recent press release. Next up is the Intel RealSense powered desktop camera, codenamed Project Winona. This device will feature automatic background removal, gesture recognition, 3D face mapping and more, aiming to give owners a stream much more advanced compared to others.

With both of these projects set for availability in early 2016, Razer has also used this opportunity to further promote its Seiren series of streamer-aimed microphones. Read our review of the Razer Seiren Pro here. 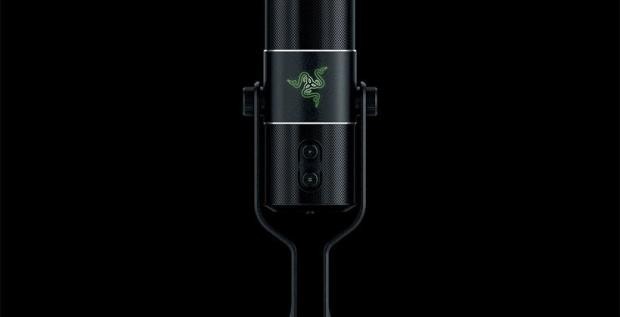