AMD has just released its new Catalyst 15.9 beta drivers, which include some improvements and optimizations for Star Wars Battlefront and the DX12-powered Fable Legends. 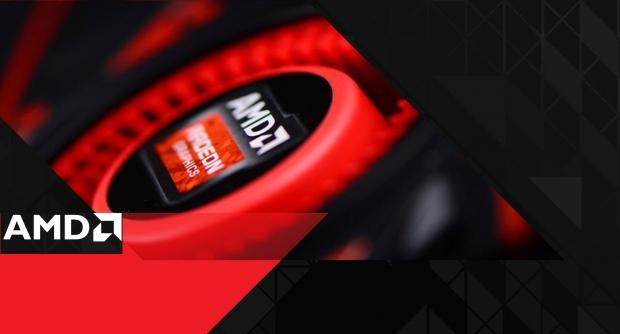 The new drivers include the usual bug fixes for games like Diablo 3, Dragon Age: Inquisition and issues with some FreeSync monitors. Some other issues involving CrossFire-enabled GPUs in DiRT Rally and some crashes in Grand Theft Auto V were fixed on the Radeon R9 390X.

You can get the new AMD Catalyst 15.9 beta drivers here.