The PlayStation Vita TV is touted as being a central console that plays PlayStation Vita and original PS One games, but there's one problem: it doesn't support a considerable portion of Vita games. But now with a bit of exploit software you actually have a reason to dust off Sony's micro-console. 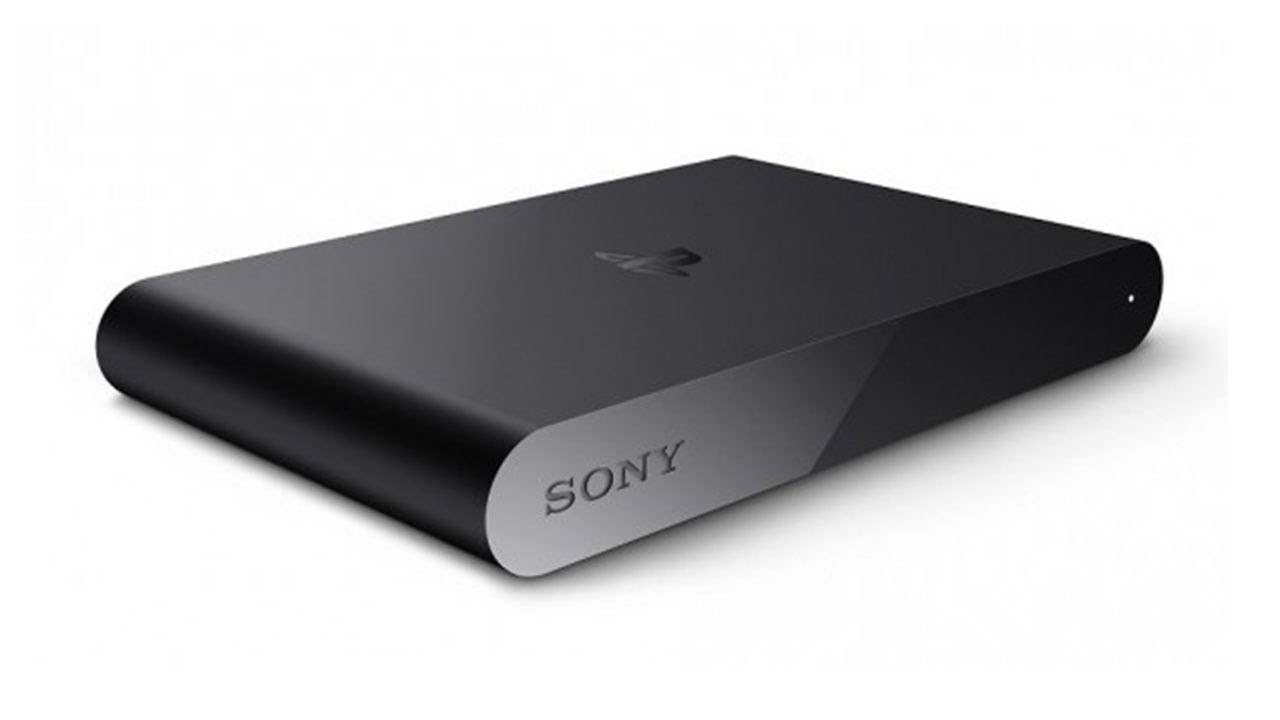 The exploit in question was developed by a "Vita pwning" hacker called Mr. Gas, and essentially involves users augmenting the PS Vita's internal e-mail system so that it can write and execute files, making it into a sort of onboard Run command system.

Digital Foundry has a detailed step-by-step guide on how to set up the exploit. Hopefully Sony won't intervene and fix the exploit with a new patch, as people actually have a reason to buy and use their PS Vita TV sets now.