Oculus has just cemented in the fact that VR is going to be huge, with Samsung announcing the new Gear VR, and Oculus announcing partnerships with the likes of Twitch, Netflix, and more. 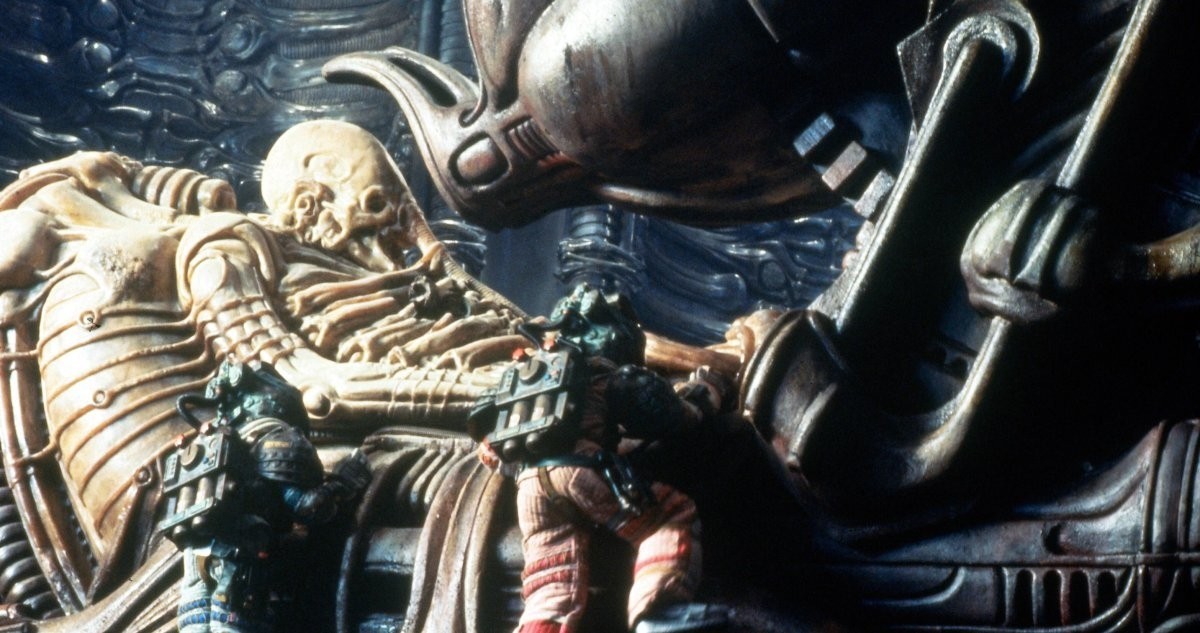 Well, 20th Century Fox is in on the fun, announcing that they are bringing over 100 movies to the Oculus VR Cinema app. This little app allows Gear VR owners to watch movies in either 2D or 3D on an insanely huge screen, based wherever they want - on the Moon, in a theater, or in the dark. The movies that 20th Century Fox will be delivering are big hits such as Alien, Birdman, Taken, Die Hard, Office Space, and more.

While the movies won't be full VR experiences, you can watch the movies in countless environments - other than your lounge room. It's a big move that will sell some headsets, that's for sure.