Now we know what that 'Car Flip' VR demo was teasing last year, with Epic Games unveiling 'Bullet Train' for the Oculus Rift. Bullet Train works perfectly with the Oculus Touch controller, as you can see in the video below.

Bullet Train is an Oculus Touch experience, where gamers can use two motion-sensing controllers to pick up and shoot weapons, as well as interact with the environment. The Unreal Engine 4-powered VR shooter features both bullet time and teleportation, with Epic Games CEO Tim Sweeney saying that VR is "going to change the world", and we agree. 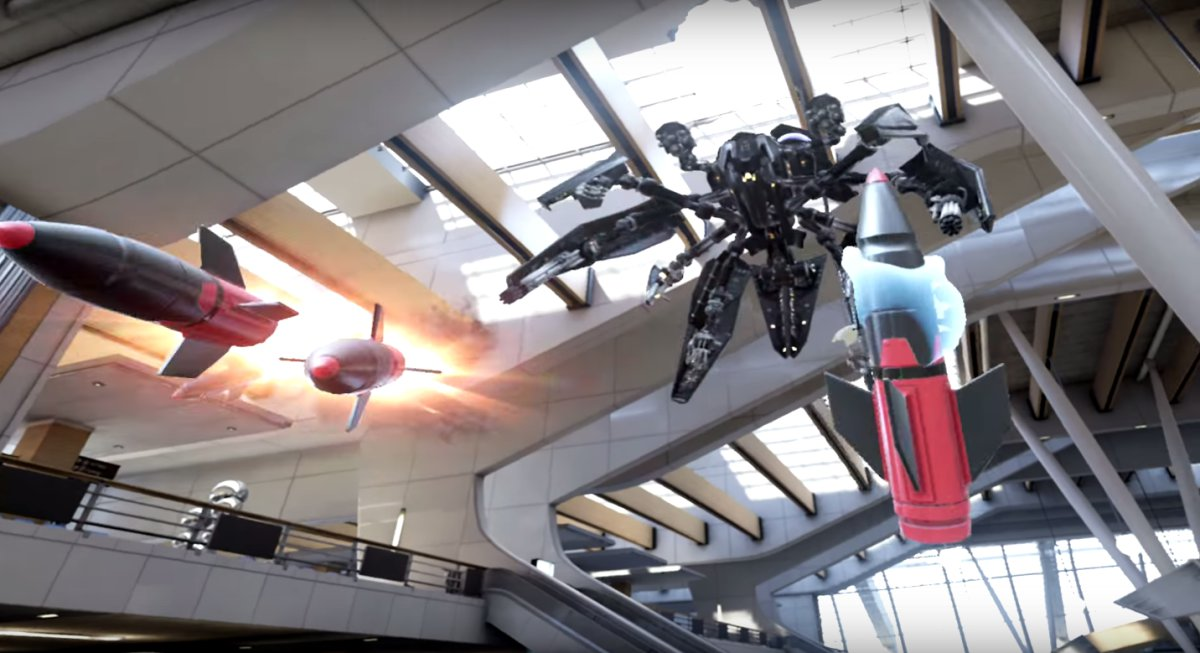