During the Oculus Connect 2 developer conference in LA, Samsung's VP of Mobile, Peter Koo, announced the new Gear VR headset. The refreshed Gear VR headset has been announced for just $99, a super-cheap entry into the world of VR goodness. 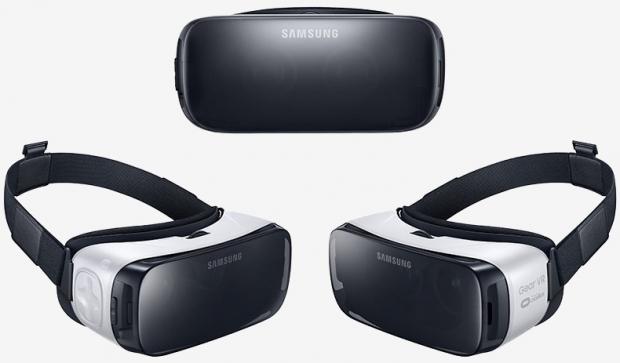 Samsung's new Gear VR is 22% lighter than its predecessor, with the company also improving the touchpad on the side of the headset. They also added a directional pad to the side of the Gear VR that will make navigation through menus much easier. The new Gear VR will work with Samsung's new Galaxy S6 edge+ and Galaxy Note 5 smartphones, as well as the Galaxy S6 and Galaxy S6 edge handsets.

The new Gear VR will arrive on Black Friday in the US for $99, where it will hit other markets just after that.