Google is hosting an event on September 29 where we should be greeted by two new smartphones, the Nexus 5X and Nexus 6P. Before this event, we're seeing more and more leaks of what to expect, with the closest look yet of the new handsets. 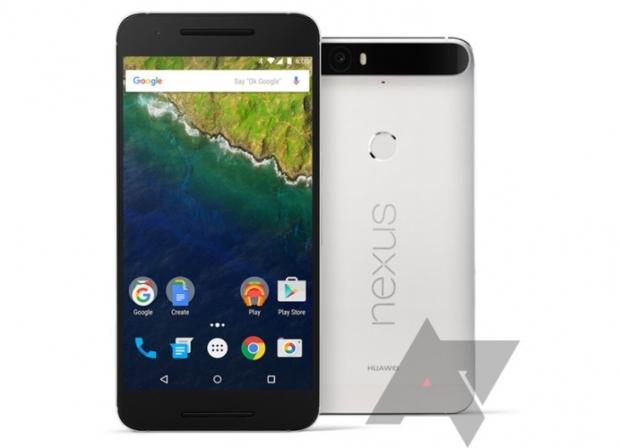 The Nexus 5X will be a 5.2-inch smartphone made by LG, while Huawei is making the 5.7-inch Nexus 6P. Android Police have gotten their hands on some renders of the Nexus 6P, which is shaping up to be another great looking device from Google and Huawei. The Nexus 6P should include a Qualcomm Snapdragon 810 processor, with its 5.7-inch display rocking the 2560x1440 'QHD' resolution.

The smaller 5.2-inch Nexus 5X should sport a Snapdragon 808 processor, 3GB of RAM, a 12-megapixel rear-facing camera, USB Type-C, a 2700mAh battery and a 1080p display. Both handsets will include Android 6.0 Marshmallow.