Riot Games Oceania has ruled that the Australian eSports organization, Team Immunity, will be barred from fielding a team "in the OPL or any official League of Legends tournament for 2 years" due to failing to pay its players match fees provided via Riot Games. 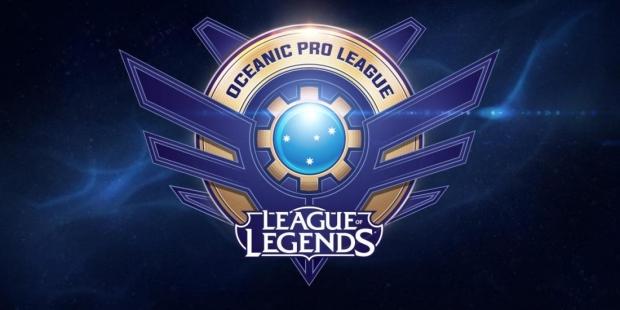 When entering the Oceanic Pro League (OPL), organizations agree to pay its players a certain fee per match, with these funds coming to the players courtesy of Riot games itself. Unfortunately, Team Immunity had been reported to Riot Games by a few of its organization's players, claiming that management had not paid the minimum required fee "within a reasonable margin of time."

Ending the official statement, Riot Games' 'CptStupendous' wrote "Team Immunity has repeatedly proven they are not capable of operating at the standards we expect on behalf of their players and fans. He made sure to add that "the players themselves, however, have done nothing wrong here, and we will work with them as they decide what path to follow in the 2016 season of OPL."

This is the first time we have seen this specific ruling be enacted by Riot Games.