Sony has been teasing its Project Morpheus VR headset for a while now, but ahead of TGS 2015, the Japanese giant has just unveiled it as PlayStation VR. An unfortunate change, as Project Morpheus sounded so much better. 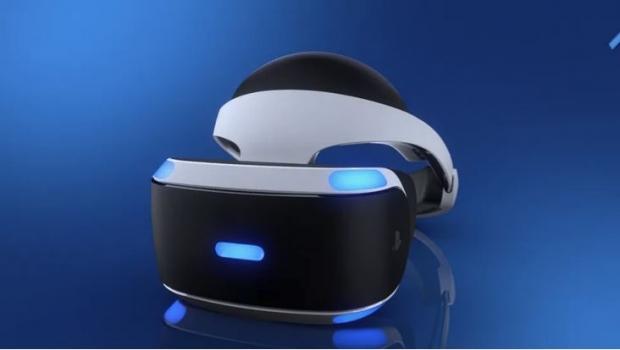