As written in a recent forum post on Team Liquid, long-time StarCraft II professional player Kevin 'qxc' Riley has expressed his thoughts on the recent Blizzard community feedback update regarding Legacy of the Void. 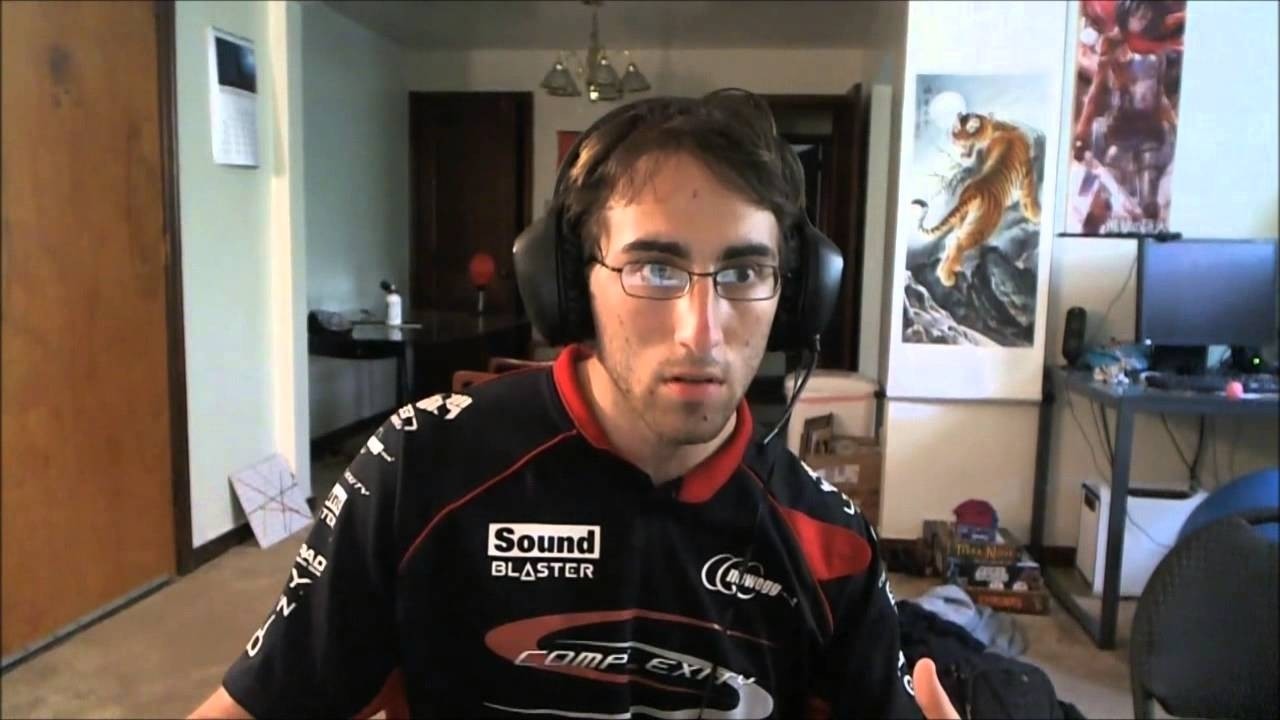 Listing himself as "a big advocate for reducing the macro mechanics in Starcraft," Riley wrote to the community about his thoughts on big changes to come to the StarCraft II competitive and social scenes. Pinpointing in his opinion that "the longest standing issues in Starcraft have come from Blizzard ignoring problems until they fester," he goes on to state full confidence in the fact that Blizzard will get it right this time around.

With a new community-focused direction for its upcoming releases, do you agree with Riley and that Blizzard is now on the right track? This discussion and changes within are all based around Blizzard's new Legacy of the Void update, set for release in coming months and can be read in full on Team Liquid.