Now that the Star Wars Battlefront alpha is in the hands of gamers, we're beginning to see more and more videos posted to YouTube about EA's upcoming first-person shooter.

Drop Zone sees players battling it out on foreign planets in an 8v8 match, with Rebel Alliance and Empire teams fighting to capture pods. It's similar to King of the Hill gameplay from games years ago, but it has been changed up a bit in Star Wars Battlefront. 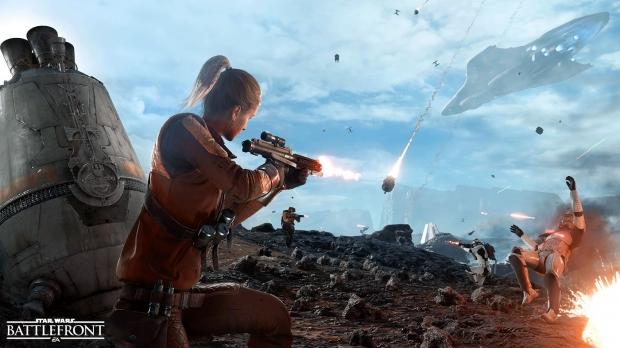