Riding on the marketing train of the new iPhones that Apple unveiled earlier this week in the iPhone 6S and iPhone 6S Plus, we're beginning to hear more rumors on Samsung's latest Galaxy smartphone, the Galaxy S7. 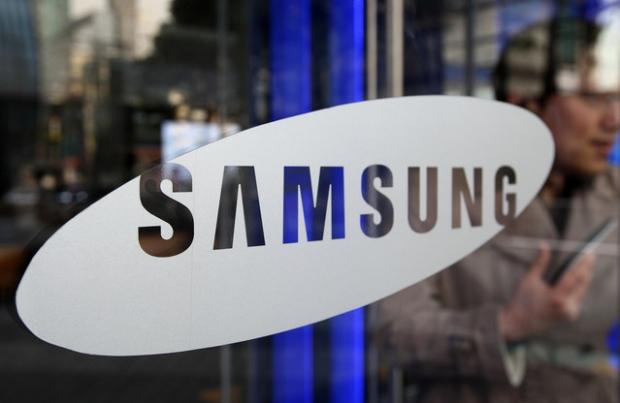 Samsung's Galaxy S7 will reportedly feature a 5.7-inch display, and will be using Qualcomm's Snapdragon 820 processor - seeing Samsung move away from using its own Exynos processor, something it did in the Galaxy S6 and Galaxy S6 edge. The Galaxy S7 will also include an upgraded camera, with rumors pointing to it featuring an insane 27-megapixel camera or so. Comparing this to the 16-megapixel shooter on the current Galaxy handsets, and 12-megapixel shooter inside of the new iPhone 6S and iPhone 6S Plus.

Qualcomm and reportedly been working closely with Samsung on the new Galaxy S7, so we could see Samsung's next flagship smartphone being quite the powerhouse, inside and out.