Mt. Gox co-founder and ex-CEO Mark Karpeles has officially been charged with embezzlement and could face up to 10 years of prison time. 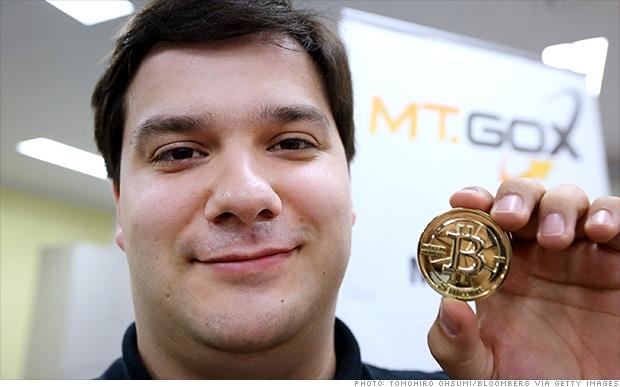 Karpeles is suspected of illegally transferring large volumes of bitcoins from user accounts into Mt. Gox company accounts which he had direct access. Japanese prosecutors have charged Karpelese with embezzling $2.6 million worth of bitcoins.

The official embezzlement charge follows Karpeles' second arrest in Tokyo in August, PC World notes that the deposed bitcoin king's odds of winning aren't too good as Japan has a 99% conviction rate.

The collapse of the cryptocurrency empire was triggered by many factors, including the badly regulated market and the displacement of an estimated 850,000 bitcoins that went "missing", reportedly due to Karpeles' illegal withdrawals. In February 2014 Mt. Gox filed for bankruptcy after accruing more than $63 million in debts. "I am deeply sorry. There were weaknesses in the system," Karpelese told Japanese reporters during the filing.

Before he was arrested in August, Karpeles affirmed that he had done nothing wrong, blaming hackers for the lost bitcoins.