A mobile phone that can go through extended heavy data use and still hold charge is a dream that Intel is looking to make a reality. As announced recently, Intel said it will be working with Ericsson and Nokia in order to publish and commercialize Narrow-Band LTE (NB-LTE), in addition to Ingenu stating it will be building a low-power network across the U.S before 2018. 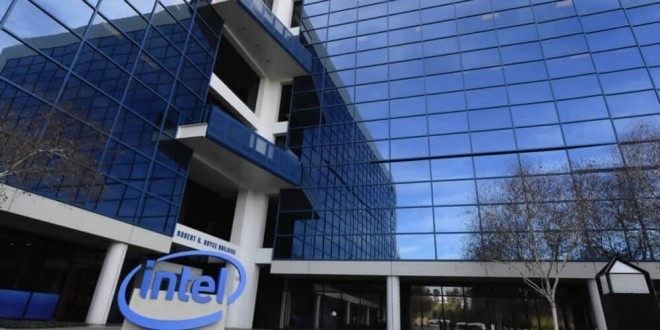 NB-LTE has been described by PC World as a technology that "uses a small amount of radio spectrum to efficiently carry small amounts of data," allowing for lower power consumption.

These two announcements follow reports from Machina Research, stating that 1.5 million devices are set to be connected to low-power wide area (LPWA) networks by 2020. LPWA will lower the cost of Internet of Things (IoT), further ensuring that usability will be at an all time high. This advancement will be a massive step from the regularly-used 2G connection as seen in many IoT devices.