Android Pay, an Apple Pay rival, has now been pushed live to over one million US locations. Utilizing NFC technology in order to transfer funds from your account to a merchant, Android Pay can be used by any NFC-ready device running KitKat 4.4 or higher. 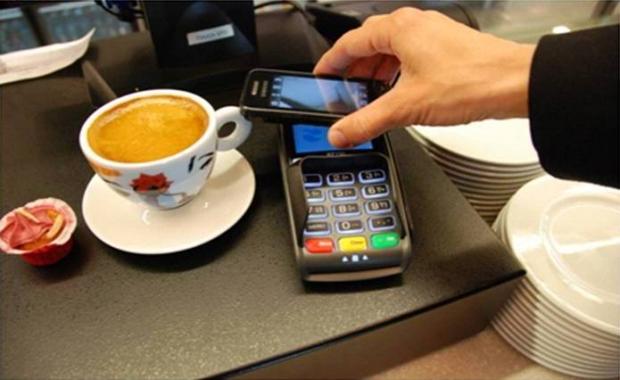 Estimated by IDC to be worth $1 trillion by 2017, analysts believe that mobile payments are the payment option of the future. With companies such as GameStop, Macy's and Staples picking up this form of payment, we may very well see this become mainstream in the near future.

Google has further confirmed that Android Pay will be rolled out to more locations in coming days, with updates following in the near future. Supporting credit and debit cards such as American Express, MasterCard, Visa and more, Apple and Android pay is all about ease of use and accessibility.