While eSports organizations are often looking for 'mainstream' brands to sponsor gaming teams and events, WBSC's Premier12 global baseball event has recently announced in a press release that GungHo Online Entertainment will be a gold sponsor of its upcoming tournament. 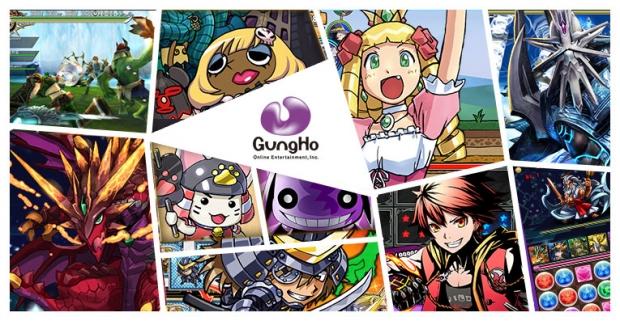 With games released such as 'Puzzle & Dragons', GungHho's titles will be seen displayed on signage throughout all fields and on media backdrops throughout the 2015 season.

Calling this sponsorship a "natural fit," WBSC's President Riccardo Fraccari claims this support will help "create a very special synergy dedicated to the fan and game-experience." Does this mean we may see a baseball mobile game next? We'll have to wait and see.

This tournament kicks off with home team Japan playing against South Korea on 8 November, hosted at Sapporo Dome in Toyohira-ku.